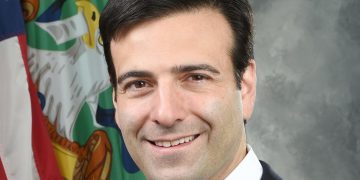 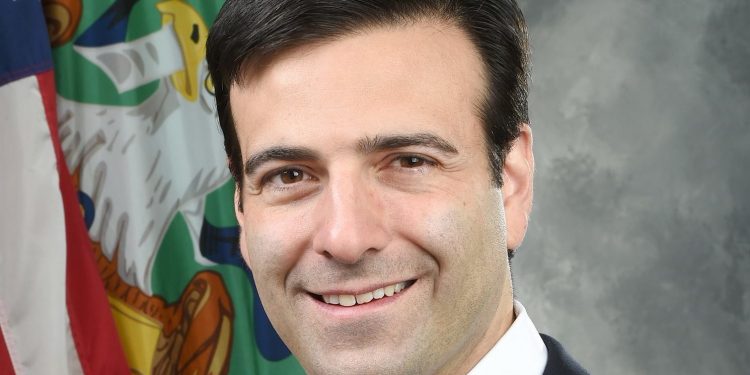 Speaking at the Yahoo! Finance All Markets Summit Thursday, Tarbert said he believes ether is not a security.

“We’ve been very clear on bitcoin: bitcoin is a commodity. We haven’t said anything about ether – until now,” Tarbert said. “It is my view as chairman of the CFTC that ether is a commodity.”

Tarbert continued to say the CFTC is working with the SEC on the two cryptocurrencies and have agreed both are not securities. Going forward, the CFTC may allow ether futures to trade on U.S. markets, he suggested.

In May, a senior CFTC official told CoinDesk the agency was ready to approve an ethereum futures contract if it met the correct conditions.

Concerning currencies created by hard forks, Tarbert argued the CFTC’s treatment of each new coin should depend on its creation.

“It stands to reason that similar assets should be treated similarly. If the underlying asset, the original digital asset, hasn’t been determined to be a security and is therefore a commodity, most likely the forked asset will be the same. Unless the fork itself raises some securities law issues under that classic Howey Test.”

Tarbert further addressed the Facebook-led Libra project, saying the major federal regulators are looking at the planned stablecoin and it has yet to be determined whether it falls into the security classification.