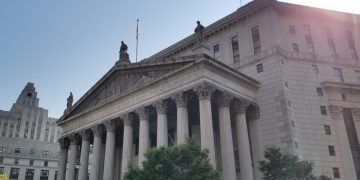 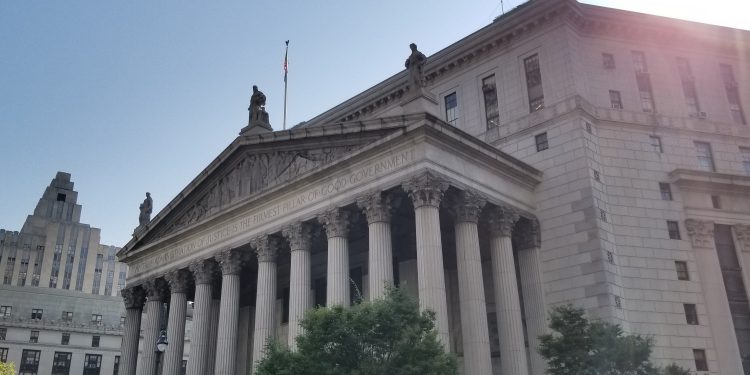 A New York judge has rejected a New York Attorney General’s office request to have Bitfinex and Tether collect all documents pertaining to an alleged $850 million cover-up and $900 million line of credit.

The NYAG’s office asked New York Supreme Court Justice Joel Cohen to order Bitfinex, Tether, and a number of other affiliated entities to compile all documentation about the loan earlier this month during an ongoing appeals process. Bitfinex opposed this request in another letter sent to the judge earlier this week. On Thursday, the judge ruled in Bitfinex’s favor, writing:

“OAG’s request to order Respondents to search for and collect all documents and information called for in the §354 Order is denied as inconsistent with the order of the First Department ‘stay[ing] enforcement of the [§354 Order] pending hearing and determination of the appeal.’”

However, a second request – that an injunction preventing Tether from lending any further funds to Bitfinex – was granted. The respondents did not oppose this request.

“The injunction is hereby extended pending the hearing and determination of the appeal and, if OAG prevails on that appeal, for 90 days thereafter,” the judge wrote. “The procedure for OAG to seek further extension of the injunction remains as set forth in the Court’s May 16 Order.”

Bitfinex’s legal fight with the NYAG began in April 2019, when the state prosecutor first alleged that Bitfinex had lost access to $850 million in funds held by Crypto Capital Corp., a payment processor whose operators were later indicted by the U.S. Department of Justice. Stablecoin issuer Tether extended a line of credit and provided a loan to Bitfinex to cover the shortfall. The NYAG’s office requested access to the documents surrounding this deal.

While Judge Cohen ruled in the NYAG’s favor over the summer, the companies secured a temporary appeal last month. They now have until November to “perfect” the appeal, with arguments to be heard in court early next year.