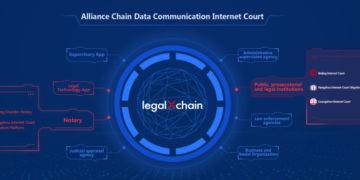 Blockchain’s Use in Fighting Counterfeiting is Growing Rapidly

Blockchain’s Use in Fighting Counterfeiting is Growing Rapidly 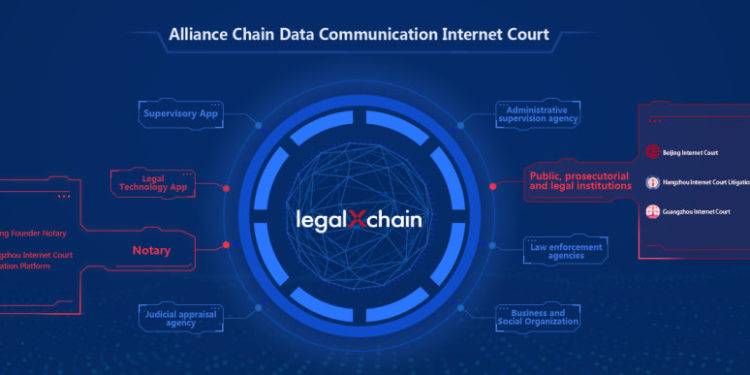 Blockchain technology is on track to disrupt many institutional and business sectors, and its move into the mainstream will likely take place in steps. Among the first is logistics, with the fight against counterfeit goods being a top priority. This type of application is relatively easy for distributed ledger platforms to perform, and could result in tremendous savings for global manufacturers. This use case is well-known, and now a number of projects have moved beyond proof-of-concept and have fully deployed, with positive results.

Quality assurance company DNV GL has been moving quickly into the blockchain space. It has forged a partnership with the Vechain Foundation, and is promoting its platform as an anti-counterfeit protocol across a wide range of product lines. DNV GL has facilitated the adoption of Vechain with several European wineries as well as with Australian beef producer L28. Many more businesses are expected to follow suit. The most significant Vechain partnership to-date is with Walmart, which has begun using it to track food products in China.

The potential to fight counterfeit pharmaceuticals is one of the most promising aspects of distributed ledger technology, and projects to do so are now being deployed. For example, the Ugandan government has partnered with MediConnect, a blockchain startup, to create a national electronic infrastructure based on the Stratis platform to track drug authenticity and distribution. UK Meds and Tower Health & Pharmacy, both online pharmacies operating in the United Kingdom, have also teamed with MediConnect.

Industrial sectors ranging from electronics to apparel are also now implementing anti-counterfeit systems based on blockchain networks. So prevalent is adoption that it is reasonable to assume that within 10 years most of the world’s manufactured goods will be connected in some way via the technology, possibly much sooner. Thus, blockchain has clearly taken a clear step forward in the march toward adoption, as examples now exist of real-world use.

It is worth noting that present users of this new technology have reported very high satisfaction. The systems in place, although new and presently small scale, are working well. For example, French Winery P. Ferraud & Fils has praised its adoption of Vechain, at one point tweeting that it was “proud to be part of the blockchain revolution.” In fact, there have been no published reports of any distributed ledger anti-counterfeit system failing to achieve its goals.

Crypto advocates have long argued that business and industry would likely adopt blockchain platforms before the general public begins to use cryptocurrency. Using blockchain to fight fraudulent goods reinforces the fact that cryptocurrencies can hold value in and of themselves if they make a value added contribution to specific institutions. In other words, these new global assets are far more complex, and useful, than critics would like to public to believe.

Other platforms with anti-counterfeit use cases under development include Ethereum, Waltonchain, and Iota. Thus, competition for which can offer the best solution is likely to increase. Nevertheless, now that this technology has been successfully deployed, it is all but certain to become a permanent component of global manufacturing and logistics.