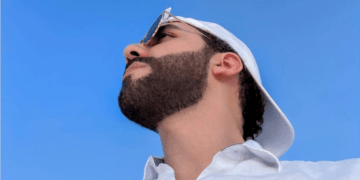 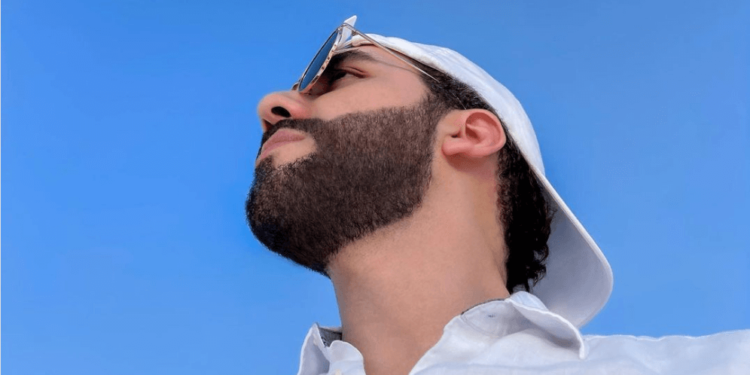 Salvadoran President Nayib Bukele has been bragging about the popularity of his country’s Chivo Bitcoin (BTC) software and wallet, stating that it has “almost half a million users,” or roughly 8% of the country’s total population, according to a recent report. He also acknowledged that technological difficulties had hampered the launch, despite the fact that some critics believe Chivo has truly failed.

The next day, Bukele stated in a series of Twitter posts that a number of technical-related difficulties had been “95 percent handled,” and that any remaining issues will be sorted out “over the next few days.”

His statement also stated that the 200 Chivo ATMs in El Salvador and an additional 50 ATMs in the United States were “completely operational” at the time of the statement.

He pointed out that Chivo ATMs were operational in major American cities such as Los Angeles, San Francisco, Atlanta, Chicago, Dallas, and Houston, as well as in other countries across the world.

In his acceptance speech, the President acknowledged that there had been more than a few teething problems with the app, as well as the possibility of having taken on a little more than he could chew.

“We set ourselves too big of a challenge (to launch everything in three months) and we made mistakes. But we are already correcting them and hundreds of thousands of Salvadorans can already use their Chivo wallets without any problems.”

He went on to say that some people will “have to wait” to use the Chivo wallet, but that the wait “will be worth it.” He concluded by reminding people that using the Chivo wallet was “voluntary.”

Another piece of “positive news” came from him when he wrote that the government would scrap its USD 5 minimum transaction limit for transfers to other wallets, claiming that the new minimum transaction limit would instead be set at USD 0.01. He went on to say that “credit and debit card top-up functionality” would be “available as of tomorrow [Wednesday September 15],” and he previewed new “benefits” that would be offered to merchants who take Bitcoin as payment.

Bukele, on the other hand, acknowledged that some “user profiles” had been blocked “because they had encountered registration difficulties.” His letter stated that these people will have their profiles “removed in order for them to be able to register afresh.”

The company’s CEO, Bukele, also acknowledged that some customers had “had difficulties with balance transfers to bank accounts or payments,” and stated that these individuals “would be contacted by our technical team” after the problems had been “fixed.”

He wrote that the process would take “a day or two,” and that all “balances” would be guaranteed as a result of his efforts.

Major publications, the vast majority of which are hostile to Bukele and his bitcoin adoption plans, ran stories of angry shopkeepers who had little good to say about Chivo, bitcoin, or the government, according to the stories.

A report in El Diario de Hoy quoted two business owners who spoke on the condition of anonymity and claimed that they had lost money in “all of the transfers that customers have made to them,” receiving between “USD 0.02 and USD 0.50 less than the sale price” in most transactions, with one transaction seeing them “lose USD 18.01.”

An anonymous tattoo artist, on the other hand, was quoted as saying that transactions were taking too long to process and that Chivo was “unnecessary.” He believes that once the USD 30 worth of Bitcoin they were given by the government as an inducement to download the software has been spent, “nobody would utilize the Chivo wallet.”

Employees at a hair salon and a clothes store who did not want to be identified said they had witnessed occasions where transactions for consumers using the app had failed. According to the clothes store vendor, in one occasion, a customer attempted to pay for an item in bitcoins twice, with the transaction failing in both instances each time. According to the dealer, the buyer finally gave up and went empty-handed after several attempts.

It was also covered by the same media outlet, which included criticism from a globe-trotting American YouTuber named Marc Falzon, who claimed that Chivo had had “less of a debut, and more of a collapse,” according to a video interview with the newspaper.

The YouTuber also expressed concern that the government was aiming to inject features of centralization into the Bitcoin ecosystem through the use of solutions such as the Chivo app.

A spokesperson for Falzon stated that “several of the ATMs are empty,” and another stated that a member of his team “went to an ATM in order to withdraw monies that I had transferred him” and “had to wait for more than an hour.”