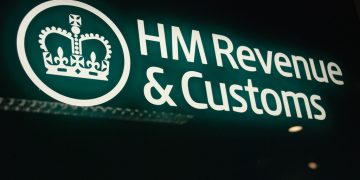 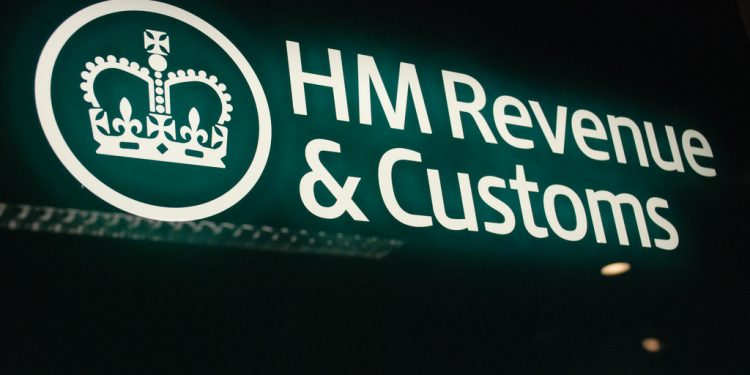 Letters requesting lists of customers and transaction data have landed on the doorsteps of at least three exchanges doing business in the U.K. – Coinbase, eToro and CEX.IO – in the last week or so, sources said. None of the three firms would comment by press time.

“HMRC is looking to work with exchanges when it comes to finding information on people who have been buying and selling crypto. I think they will only go back a couple of years, two or three years,” said one industry insider.

The source pointed out that it would be very difficult to provide ten years’ worth of information for any platform, adding:

“If they [HMRC] do only go back two or three years, I think the interesting thing here is, that the individuals who went into crypto very early on in 2012-13 will not be affected. The ones who probably made the largest gains won’t be affected, it will be the people who came in around the time crypto peaked.”

In response to a Freedom of Information (FOI) Request submitted by CoinDesk, HMRC said it was withholding details about its demands for information since disclosing them could jeopardize the assessment or collection of tax.

But the agency confirmed such demands are within its remit, saying:

“These exchanges can retain information on their clients and the transactions that they have completed. These transactions may result in potential tax charges and HMRC has the power to issue notices requiring exchanges to provide this information.”

The move is following a pattern set by the U.S. Internal Revenue Service (IRS) and other governments.

Last month, the IRS began sending warning letters to over 10,000 Americans who it says participated in virtual currency transactions but did not report them properly.