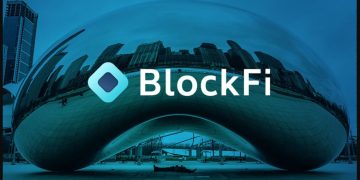 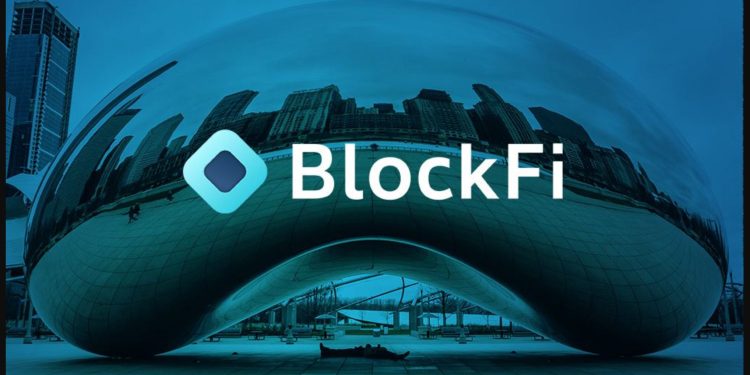 Crypto lending startup BlockFi received $18.3 million in a Series A funding round led by Valar Ventures, the company announced Tuesday.

Valar, which was founded in part by PayPal co-founder Peter Thiel, was joined by Winklevoss Capital, Galaxy Digital, ConsenSys, Akuna Capital, Susquehanna, CMT Digital, Morgan Creek, Avon Ventures and PJC. Valar’s investment was its first in the cryptocurrency industry following prior investments in other fintech firms like Transferwise, a press release said.

According to a company statement, BlockFi plans on using the capital for additions to its product line up. The firm’s premier product, yield-bearing bitcoin deposits, launched in March. Besides deposits, BlockFi offers cryptocurrency-backed loans.

“We are excited to help BlockFi build robust ‘picks and shovels’ for this emerging asset class,” he said.

The Series A funding round comes five months after the launch of its bitcoin yield-bearing loans.

Riding on the backs of a promised 6.2 percent interest rate, the product garnered $25 million in deposits after its March 5 launch. By late April, over $50 million was deposited in BlockFi’s interest-bearing accounts.

The market-topping rate was cut for larger accounts that same month, however. Accounts with deposits over 25 bitcoins or 500 ether had rates reduced to 2 percent annual yield.