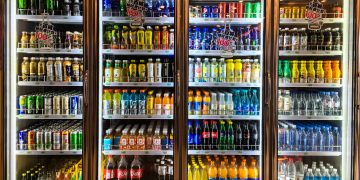 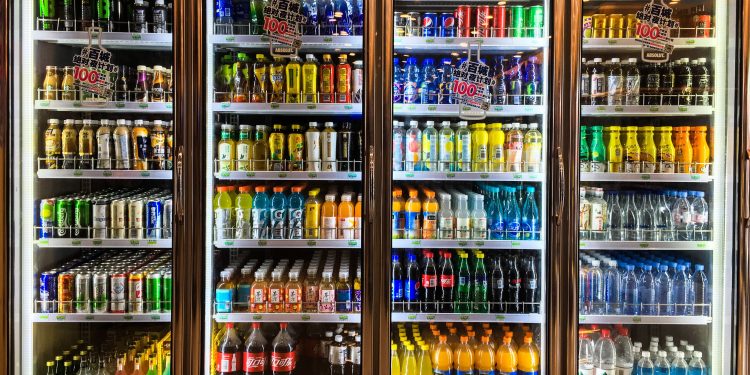 Electronics giant Bosch and Austrian power supplier Wien Energie have come up with a blockchain refrigerator aimed to allow consumers to monitor and control electricity consumption.

The device demonstrates how households will in the near future be able to control their power usage in a “safe and transparent manner,” Wien Energie said in a press release. The device is currently on show at the ANON Blockchain Summit in Vienna.

The fridge can be controlled via a smart device app that enables the user to set the temperature of the fridge and freezer compartment, thereby directly controlling power consumption. The app also provides feedback on the device, such as sending an alert if the door is left open, as well as giving a view into power consumption over time and carbon dioxide footprint.

More interestingly, perhaps, the utility firm said the device will ultimately allow the user to become “active participants” in the energy market, using smart contracts to enable switching between different sources of electricity and providing a “transparent” and secure view of the energy used from production to consumption.

For every kilowatt-hour of electricity used by the device, a transaction is confirmed on a blockchain network and a proof of origin is provided. “This means that whether the energy comes from the photovoltaic system of the neighboring building or from the wind farm on the way to work, everyone decides themselves,” Wien Energie said.

The two firms plan to trial the device with several customers “in the coming months,” and aim to soon roll it out a wider scale trial using an urban blockchain infrastructure developed by Wien Energie and blockchain firm Riddle & Code. For that trial, roughly 100 residents will help examine the effectiveness of being able to select electricity tariffs using blockchain tech and smart meters.

“The blockchain infrastructure should enable new business models in the energy market. For example, an e-charging station could then use a computer protocol on the blockchain and automated contracts to purchase electricity from both the solar system on the roofs of a neighborhood and from the wholesale exchange and then market it to an electric car.”