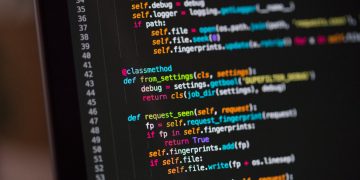 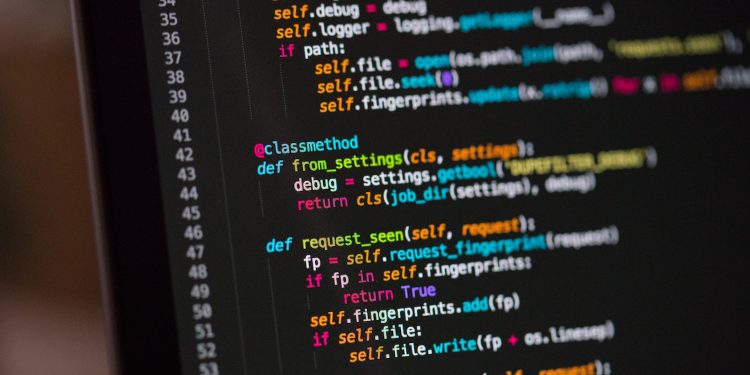 The startup Radar, which raised $10 million in a series A funding round last year, has revealed a new suite of tools for developers working on the lightning network, bitcoin’s second layer for scaling payments.

Released at the Boltathon hackathon, the developer tools include a configuration helper for setting up a lightning node and an invoice “playground,” where users can test if their lightning node can connect to other nodes. Then, there’s a liquidity tool for making sure users can send and receive payments, a feature that’s not as easy as it might sound as the technology is still under development.

The tools are a part of Radar ION, Radar’s site for onboarding lightning users. Participants in this weekend’s virtual Boltathon conference, featuring a hackathon dedicated solely to lightning, are invited to use these tools.

While Radar is best-known for creating Radar Relay, a decentralized exchange for trading tokens without a middleman over ethereum, this is the team’s public debut branching out into the bitcoin realm by focusing on lightning technology.

“We’re constantly scanning the horizon for groundbreaking technologies, last year our R&D team identified lightning as promising technology, with the potential for more than just payments. While an ethereum [decentralized application (dapp)] was our first product, our parent brand Radar is focused on building products for our next financial system.”

They have plans to keep building out this functionality. Developers have made all sorts of apps on top of the lightning network, such as Y’alls for paying for articles using lightning and a game of monetized chess. Radar’s next goal is to make it even easier for developers to create these types of apps.

“Next we’re focused on building tools to support developers creating apps on the network,” Leung added.