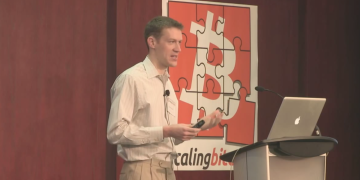 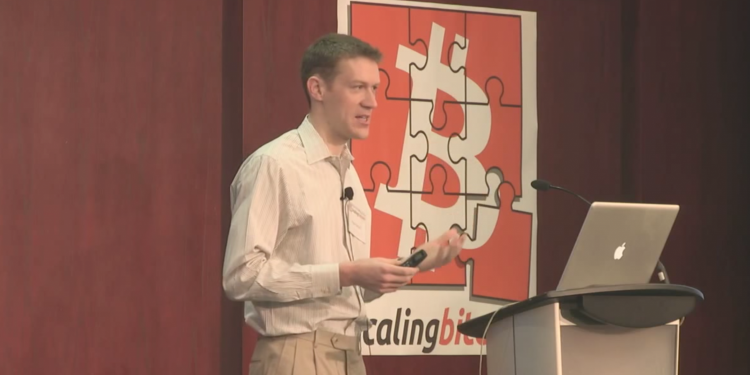 A proposal to radically expand the capabilities of bitcoin such that it would be able to add vast new features to its limited supply of cryptocurrency has arrived on testnet.

Paul Sztorc, director of research at startup Tierion, revealed to CoinDesk that a test version of the code is to be announced Tuesday, a development that comes nearly three years after the idea was first conceived in November 2015. Since then, momentum has built for the proposal, now hailed as perhaps the best way to implement sidechains on bitcoin.

First described in 2014, the sidechains concept promises to enable the creation of branches on the bitcoin network that would function in a way not too dissimilar from ethereum tokens, in that crypto assets in these channels would, in effect, be able to be custom programmed.

“If this ‘multi-network coin’ idea is found to be viable, it has profound implications for the crypto’s most salient problems. Bitcoin would be able to copy, without controversy, any technology, including: larger blocks, Turing-completeness, and ring signatures.”

Still, he added: “It’s good to be able to show people what exactly Drivechain does.”

As an example, the Drivechain testnet will feature branches that showcase how the code could add additional characteristics (such as a reset proof-of-work algorithm and one-way replay protection) in such a way that they’d apply only to a portion of the cryptocurrency.

Continuing, Sztorc framed Drivechain as code that, if eventually added to bitcoin, would free bitcoin developers from perhaps their biggest long-standing problem, the inability for new features to be added without changes to the incentives of the blockchain itself (Drivechain could be implemented as a soft fork).

More details can be found in the full blog post.

Google to Allow Ads for 'Regulated' Crypto Exchanges Next Month