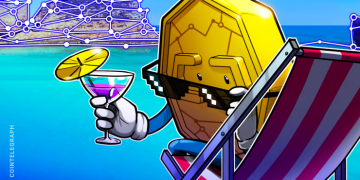 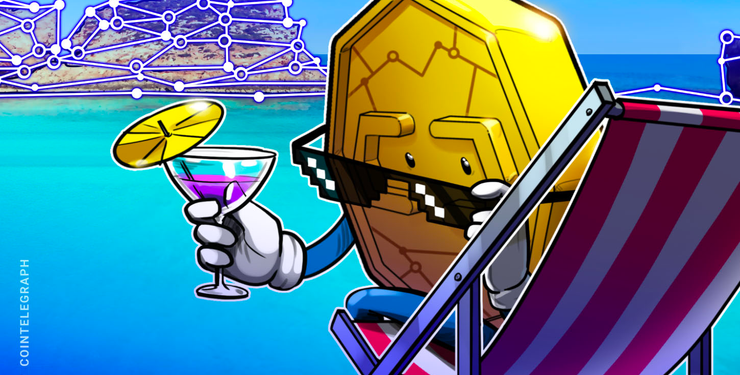 Some things never change, like the Megalithic Temples built in Malta over 5,000 years ago. These days, however, that may be the only thing that remains unchanged in Malta. With a population of just under half a million and being mostly famous as a destination for European teenagers to study English during their summer vacation, Malta has recently become a star on the crypto map.

Having already had a positive experience hosting online gambling companies, which makes up a very significant portion (13%) of Malta’s GDP, the island is now turning its head toward the world of crypto in an effort to repeat its previous success. A lucrative tax incentive system, government initiatives, and clear and friendly crypto regulation are bringing fruitful results: Many large cryptocurrency exchanges, such as OKEx and Binance, have already established their headquarters in Malta.

After the first visit to the so-called Blockchain Island in November 2018, Cointelegraph has traveled to Malta for a second time to see what has changed since then (hint: everything is even better than you can imagine).

If you missed our first video about Malta, watch it here — at least to see a crypto party in the presidential palace. To watch more of Cointelegraph’s videos, subscribe to our YouTube channel!