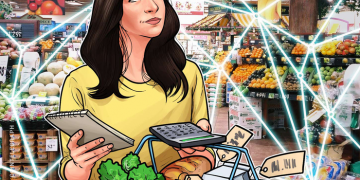 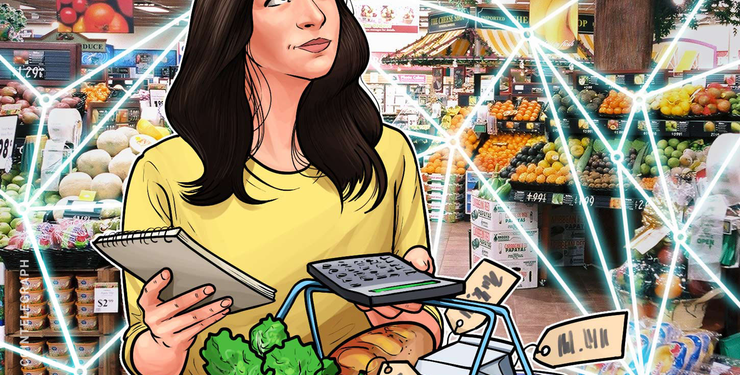 Walmart China already revealed 23 product lines that the system will track and plans to release another 100 products for further inclusion, covering more than 10 product categories. The press release claims that the company expects that tracked sales will be significant in volume:

VeChain is among the companies on the list of the first 197 companies that China’s cyberspace administration authorized as registered blockchain service providers, released in April.

As Cointelegraph recently reported, Walmart is no stranger to distributed ledger technology (DLT). Back in October 2016, the company began collaborating with IBM on a blockchain-based system that could identify and flag recalled foods.

Since then, Walmart has engaged in several DLT-related patents and trials — e.g., tracking meat in China, delivery drones, live food and patenting smart deliveries in the United States.