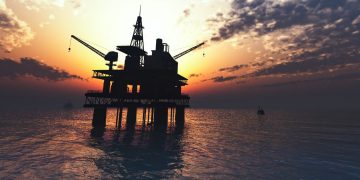 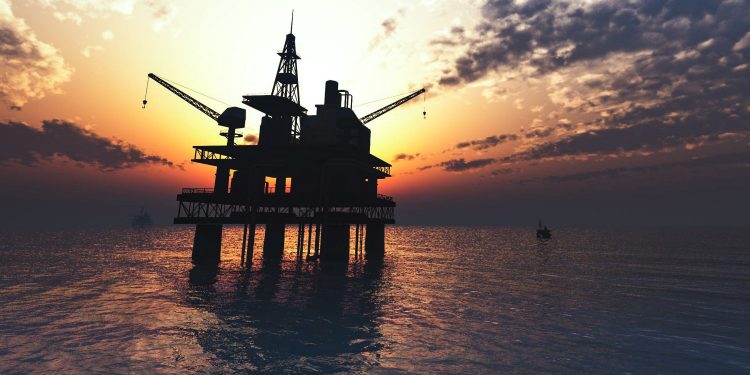 A blockchain platform built by Vakt Global, a consortium venture set up by major firms including Shell and BP, has launched to bring new efficiencies to energy commodities trading.

According to a tweet from the company Thursday, the platform is now ready to facilitate the trade in crude oil between commodity firms, claiming to be the “first enterprise grade” blockchain solution within the oil and gas market.

“Our 5 investors within the BFOET market have now gone live on the VAKT platform!,” the tweet reads. The BFOET market includes five North Sea crude oil fields – Brent, Forties, Oseberg, Ekofisk and Troll. The company plans to expand to other markets next year.

The “first line of code was only written in May this year”, VAKT Global said in a LinkedIn post on Thursday, adding that, together with its partners Deloitte and IT firm ThoughtWorks, it managed to deliver this project “on time and to budget.”

The consortium was formed a year ago this month. Shell and BP aside, other members include Norwegian energy firm Statoil, trading houses such as Gunvor, Koch Supply & Trading and Mercuria, and banks including ABN Amro, ING and Societe Generale.

In time, the venture aims to “lead the migration of all forms of energy transaction data to the blockchain, improving data quality, further strengthening security and increasing the speed of settlements industry-wide, while reducing the cost for industry participants,” Vakt said in a launch announcement.