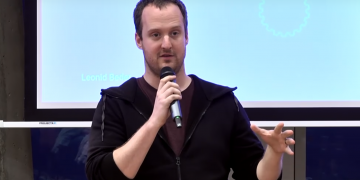 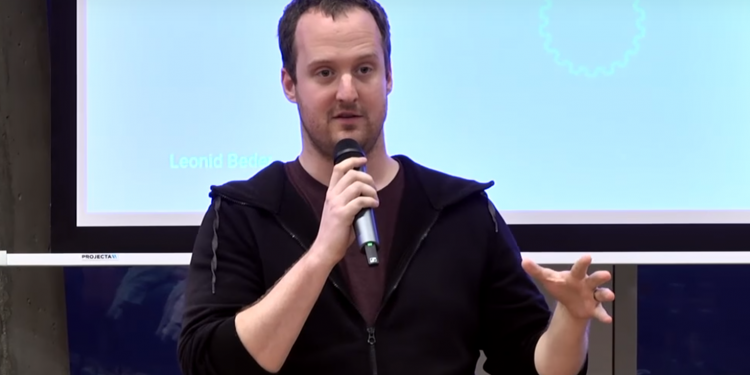 Canada-based social media company Kik is relinquishing control of its legal defense crowdfunding campaign to the Blockchain Association in an effort to broaden the initiative’s reach.

Kik and the Blockchain Association announced Friday that the D.C.-based lobbyist group would be taking over “Defend Crypto,” the crowdfunding initiative that Kik previously launched to raise funds for its ongoing battle with the U.S. Securities and Exchange Commission.

While Kik will retain the $5 million it initially contributed to the fund, all of the other donations – some $1.9 million – will be set aside for other crypto projects facing similar lawsuits. What’s more, the company intends to donate $500,000 in kin tokens to help support the fund.

The move represents a significant departure from the effort’s initial goal. According to the campaign’s website, all donations were supposed to solely support Kik’s legal efforts.

“Once the case against Kik is resolved, all remaining funds, including any portion of the initial $5 [million] contribution by Kik, will be allocated to a nonprofit organization to be used for other initiatives that help with innovation in our industry,” the website read as of June 24.

However, in its announcement on Friday, Kik wrote “if we are going to Defend Crypto, we need to do it as a collective.”

The Blockchain Association was chosen to helm the initiative due to its advocacy work for the crypto industry, Kik spokesperson Tanner Philp told CoinDesk.

“[The Blockchain Association] will be in the best position to objectively allocate the resources to the highest impact initiatives,” he wrote in an email.

Kristin Smith, who currently heads the association, said in a statement that the initiative would continue to focus on legal battles for crypto startups, saying:

“As stewards of the Defend Crypto fund, we will establish a structure to participate in legal proceedings that will have an outsize, positive impact on the entire crypto ecosystem.”

Smith added that “regulatory clarity is sorely needed for companies and consumers in the crypto economy,” possibly referencing Kik’s argument that the SEC’s complaint against the startup will add regulatory clarity for crypto projects.

“We think we’ll be able to leverage this fund to constructively engage with the courts,” she said.

Kik’s legal battle with the SEC began last year, when the U.S. securities regulator told the company that it may have violated federal law when it conducted a token sale in 2017.

Kik disagreed with that assessment, and later took the unprecedented step of making both the initial Wells Notice – the SEC’s argument on how Kik violated federal law – and its own response public.

Ted Livingston, the CEO of the company, told CoinDesk last month that it had already spent some $5 million going back and forth with the SEC since its initial Wells Response, but the regulator ultimately went forward with the lawsuit, filing a complaint against Kik earlier this month.

According to the complaint, Kik saw an initial coin offering as a last-minute effort to generate revenue, and promotional statements by Livingston during the sale supported the argument that the kin token is a security.

Attorneys told CoinDesk that the SEC case appears strong, though several warned that initial complaints are supposed to, and do not necessarily indicate the outcome of a case.

Kik has yet to formally respond to the complaint, though general counsel Eileen Lyon argued in a statement that the SEC’s case is based on “flawed legal theory,” and Livingston’s statements indicating that kin’s price would rise was not a promise of profit.

The shift for Defend Crypto stems from the number of other projects that are facing their own legal cases, as per Friday’s announcement.

Kik’s crowdfunding push began a conversation about the SEC’s efforts to police the ICO space, it said.

“The SEC has been very effective in keeping everyone in different corners of the room, making it feel like their challenges with the SEC are unique to them, like they are going it alone,” the announcement reads. “We know how this feels – which is why we decided to make our Wells Notice and Wells Response public in January – we knew we couldn’t be the only ones. What we didn’t anticipate was just how many have been affected by the cloud of uncertainty.”

Philp told CoinDesk that a number of individual projects reached out to Kik privately, describing their own “challenges with the SEC.”

Several of these projects may also need financial or legal support, he said, declining to name any examples.

“They have asked to remain confidential for now, which is part of the overarching challenge,” he said, adding:

“Everyone is scared to come out publicly for fear of what that might mean for their project going forward, but the only way we can make progress is if we work together. Our hope is that this fund will give projects the resources and confidence to be part of the discussion.”

For now, Smith said, the immediate goal for the initiative is to “establish a structure and governance policies.”

Kik’s announcement anticipates that there are “many more” cases to come, though not every project will be well-funded. Companies that do not have the resources to fight the SEC in court “have no choice but to fold,” which would be “setting a dangerous precedent for the industry and killing innovation.”

Supporting the initiative are Messari, Arrington Capital and ShapeShift. These companies “have taken an active role” in helping guide the fund, and were part of the shift in Defend Crypto’s mission, according to the announcement.