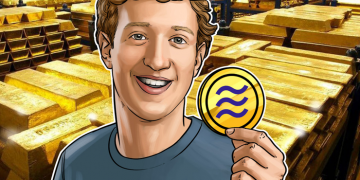 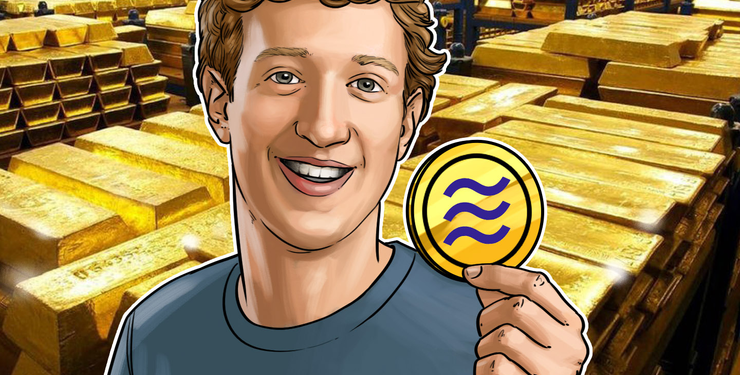 Steve Forbes, Chairman and Editor-in-Chief of Forbes Media, published on June 25 an open letter to Mark Zuckerberg, advising to back Facebook’s cryptocurrency Libra with gold.

In the letter, Forbes strongly encouraged Facebook’s crypto initiative, emphasizing Libra’s potential to become one of the greatest inventions in the world, which eventually “could replace the U.S. dollar as the global currency.”

At the same time, to become “one of history’s truly seminal creations,” Libra has to be backed by gold as a basic condition, Forbes argued in the letter, opposing it to the current Facebook’s plan to back the coin by a basket of currencies.

“For a variety of reasons gold holds its intrinsic value better than anything else. It’s like a measuring rod. It no more restricts the money supply than the 12 inches in a foot restricts the size of a building you might wish to construct. All it means is that the Libra will have what no other currency has today: a fixed value.”

According to Forbes, Libra’s “fixture” will the actual thing that will make it the “most desirable medium of exchange around the globe,” since it can be used in day-to-day transactions, as well as in long-term investing.

In his message, Forbes has also warned Zuckerberg that Libra’s consultants will most likely be criticizing the gold-backing idea, still arguing that it would “actually be an advantage” as it will keep away “well-capitalized imitators.”

Concluding his letter, Forbes eventually urged Zuckerberg to consider changing Libra’s name to the “Mark,” referencing the bad luck history of the “Libra” term. Specifically, he reminded that the “Libra” was used to refer to a measure of the weight from the destroyed Roman Empire. On the other hand, the Mark of the German Empire, which was abandoned for the euro 20 years ago and now is “up for grabs,” notes Forbes.

Meanwhile, in a recent conversation with Harvard Professor Cass Sunstein, Zuckerberg stressed the collaborative nature of Libra, saying that the association behind the project will “hopefully” grow up to 100 founding partners from the current 27 companies, including Visa and Uber.

According to a report by The New Yorker, major American banking institutions including Goldman Sachs, JPMorgan Chase and Fidelity have denied to join Libra association so far.