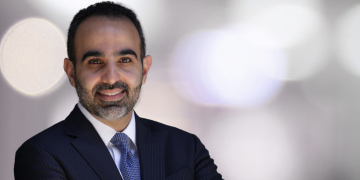 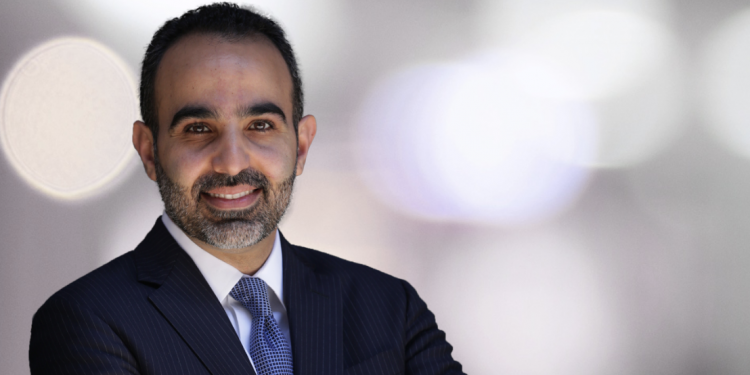 Bittrex CEO Bill Shihara told CoinDesk the South African market has “tremendous untapped potential.” Fellow VALR investor Michael Jordaan of Montegray Capital told CoinDesk that VALR’s support for 50 cryptocurrencies will offer the most diverse range of assets of any African exchange when it opens to the public on March 1.

“The VALR team has the potential to change the cryptocurrency landscape in South Africa and globally,” Jordaan said.

VALR co-founder and CEO Farzam Ehsani told CoinDesk that 1,500 users, predominantly South Africans, have already signed up on the exchange’s waiting list and started activating accounts in a closed beta leading up the to launch.

Ehsani said a backend partnership with Bittrex will offer the new exchange global liquidity and competitive prices for crypto-to-crypto trading, while his team works on activating fiat on-ramps with South African banks by summertime.

“Companies are not allowed to go and buy [large amounts of] crypto from offshore markets. This makes it very difficult for crypto exchanges in South Africa to access liquidity from international markets. [South Africans] want their hands on a store of value that doesn’t depreciate the way the rand has.”

Over the past decade the South African rand has nearly halved in value. Meanwhile, capital controls restrict citizens from transacting across borders with more than roughly $72,000 worth of foreign assets or currencies.

This contributes to why bitcoin is often sold for a high premium on peer-to-peer exchanges like LocalBitcoins. For comparison, on Tuesday a single bitcoin on LocalBitcoins would have cost more than $4,100 in South Africa compared to the global rate of roughly $3,800.

Yet Marius Reitz, South Africa manager at the longstanding African bitcoin exchange and wallet provider Luno, told CoinDesk that Luno’s user base grew to over 2 million user accounts by early 2019.

“Most of the growth is driven by South Africa,” Reitz said. In fact, a Luno survey of 1,000 local residents found that roughly 167 people said they use bitcoin for payments.

“Specifically in South Africa we see a situation were a lot of people move from elsewhere in Africa to look for jobs and they send money back home,” Reitz said.

As for VALR, Jordaan said Ehsani’s history as the former head of the Rand Merchant Bank’s blockchain initiative and inaugural chair of the South African Financial Blockchain Consortium, which included dozens of traditional financial institutions, could help bridge the gap between African banks and the global crypto economy.

Reitz and Jordaan agreed that cryptocurrency exchanges like VALR and Luno are helping establish standards for the regional market. Plus, the South African Reserve Bank published a paper about prioritizing crypto industry regulation in January. While the daily volumes on incumbents like Luno, established in 2013, still fall shy of $2.5 million according to CoinMarketCap, such companies have a broad impact through their educational conversations about bitcoin with regulators and banks across Africa.

“Because several of the countries around us actually peg their currencies to the rand,” Ehsani said, “if we do well, we have the ability to influence other countries in the region, and Africa as a whole.”

Much like global markets, many South African exchange users are speculative traders and investors. However, for Ehsani, remittances to and from members of the African diaspora provide a salient use case because local remittance services are very expensive.

Speaking to the impact that venture capital investment in South African exchanges can have on broader adoption, Ehsani said:

“Cryptocurrency will start bringing communities together through their ability to transact and send value back home much more seamlessly and cheaply than their current options.”