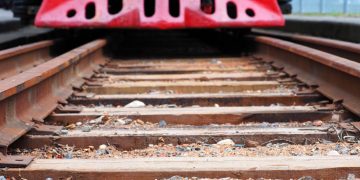 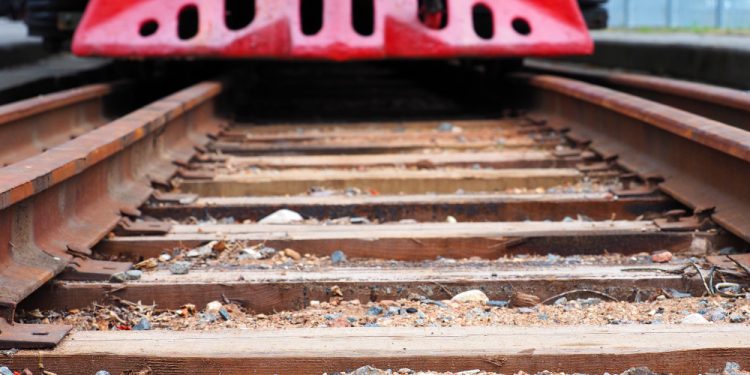 Two long-anticipated upgrades appear to have officially activated on the ethereum blockchain, the world’s second-largest by market value, without incident.

At 19:57 (UTC), the sixth and seventh system-wide upgrades to the software, dubbed Constantinople and St. Petersburg, respectively, rolled out on the main network at block number 7,280,000. As seen on blockchain monitoring website Fork Monitor, there is so far no evidence of a chain split that would suggest a portion of ethereum users are still running an older ethereum software.

Past hard forks of the ethereum blockchain have encountered such setbacks, most notably in 2016 with ethereum classic, a group that continued running an older software instance when a controversial upgrade was introduced.

As background, before any system-wide upgrade, or hard fork, miners and node operators are required to install new client software that automatically updates at the exact same block number. This prevents two concurrent and incompatible versions of the same blockchain from splitting the wider network.

With the apparent activation, the St. Petersburg code has also disabled part of the Constantinople code deemed back in January to host security vulnerabilities that could be used by attackers to steal funds.

“With the blockchain, everyone has to upgrade in order for everyone to be able to use [the new] features,” explained Taylor Monahan – CEO of blockchain wallet tool MyCrypto.

“About two weeks before the fork, everyone upgrades the software but none of the new features are enabled,” said Monahan to CoinDesk. “Then, on that block number, everyone at the exact same time starts using the new features. So, that’s how we prevent differing states from existing simultaneously. It’s [also] called a consensus issue or a consensus bug.”

MyCrypto presently runs 10 to 15 computer servers also called nodes all running on the most updated version of the Parity ethereum client.

With today’s release of Constantinople and St. Petersberg, four different ethereum improvement proposals (EIPs) have been officially activated on the ethereum network – one of which does introduce a new “corner case” affecting smart contract immutability.

As of press time, the market price for ether – the main cryptocurrency of the network – has seen a small jump from $135.14 shortly prior to release. It presently sits at $136.99, according to CoinDesk data.

For more on the upgrades, read our full coverage here: