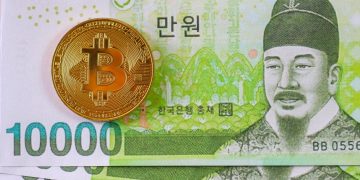 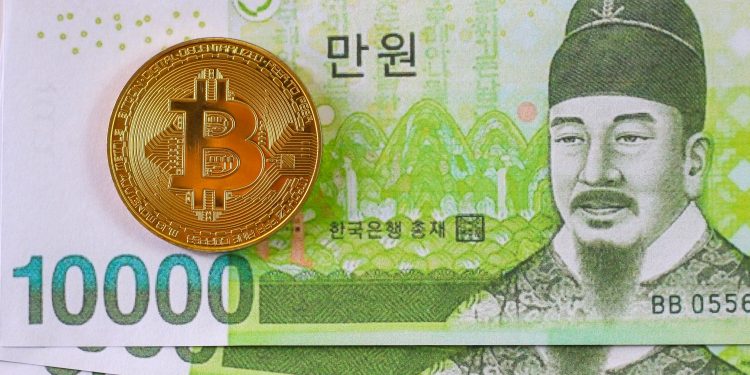 CoinDesk Korea reported on Sunday that Vidente, the largest shareholder of Bithumb Holdings, which runs Bithumb Korea, confirmed the withheld amount in a notice and said the tax will be imposed on its foreign customers.

This is the first time that the country’s taxation agency has imposed tax on gains from cryptocurrency transactions, the report said.

“Bithumb Korea is planning to take legal action against the tax claim so the final payment can be adjusted in the future,” the notice said, according to a report by Korea JoongAng Daily on Monday

The amount of tax, which will be likely paid by the exchange itself, was calculated based on the rate for miscellaneous income, i.e. irregular income like lottery gains, Korea Joongang Daily wrote. The tax is collected at an annualized rate of 22 percent, based on the amount of foreign withdrawals from Bithumb.

It’s unclear what consequences the action will have for Bithumb’s clients. Bithumb hasn’t commented on the situation by press time.

Korea Joongang Daily cites an anonymous source at the exchange explaining that although the Korean government banned foreigners from opening accounts on crypto exchanges in December 2017, they still used the country’s trading platforms.

“So were transactions using fake names. Even for the exchanges, it’s difficult to know who the investors actually are and how much their trading profits are. It’s questionable what the taxation was based on,” the source said.

Korea’s Income Tax Act currently does not recognize cryptocurrency transactions as taxable events and there are no clear rules about taxing crypto in the country at this point.

Earlier in December, the country’s Ministry of Economy and Finance said it would introduce specific regulations for taxing crypto in the coming year. In another step towards regulating the industry, Korea’s central bank published a report saying it will hire experts to study distributed ledgers, cryptocurrencies and CBDCs (central bank-backed cryptocurrencies).

In 2018, South Korea banned anonymous crypto trading. According to the Special Financial Transactions Information Act, which is under works in the country’s National Assembly, crypto exchanges will have to register with the Financial Services Commission (FSC), and failure to do so can result in punishment up to five years in prison.