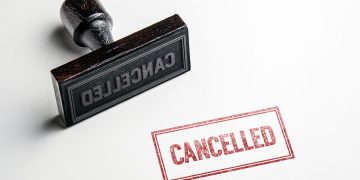 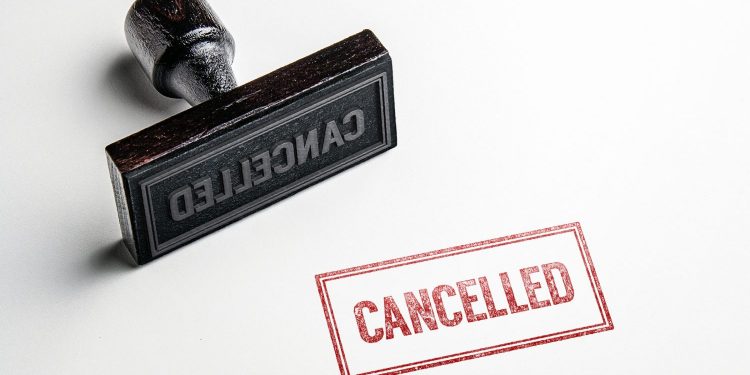 Originally announced last June, the limited sale of tokens sourced from Gram Asia – said to be one of the biggest investors in Telegram’s $1.7 billion ICO – took place in July.

However, the tokens were not to be released until Telegram’s TON network – the blockchain supporting the tokens – had gone live. That had been expected by the end of October last year.

Sale proceeds were held in escrow pending the issuance.

Now Liquid says in a blog post dated Jan. 10, that its sale terms specified that TON must have launched by Nov. 30, 2019, and, since that was not the case, the sale must be cancelled.

Telegram’s blockchain project has been held up by a lawsuit brought by the U.S. Securities and Exchange Commission (SEC) in October claiming that grams are in fact an unregistered security and ordering the company to halt the launch of the TON network.

The SEC is set to meet Telegram in court on Feb 18-19, as per recent filings.

Seth Melamed, Liquid’s head of business development, told CoinDesk: “100% of client funds were returned to participants. No fees or charges.” The escrow wallet made public by Liquid is now empty.