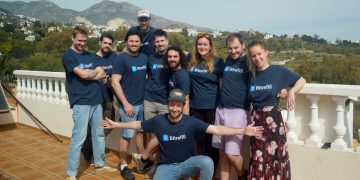 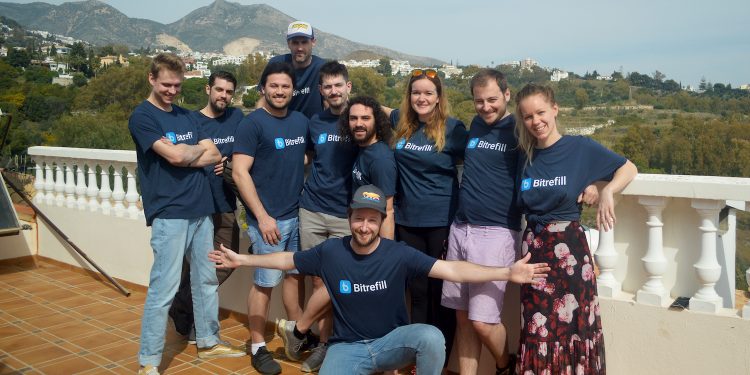 Bitrefill CCO John Carvalho told CoinDesk his Stockholm-based startup plans to expand its offerings across jurisdictions to provide “worldwide coverage within the year.”

In a press release, Lee said Bitrefill services make it easier to “make a living” with cryptocurrency and that the startup’s participation in the lighting network ecosystem “opens up even more potential for bitcoin and beyond.”

Bitrefill’s Thor service, for example, allows people to give lightning channels to someone else with no setup on the recipient’s side. According to 1ML.com, Thor is the top service increasing lightning network capacity in terms of value, with almost $19,000 worth of bitcoin, and the top service provider running nodes on the network.

Although Carvalho declined to state how much revenue the 16-person team earned so far in 2019, he said the sector of the business that sells gift cards for cryptocurrency is growing rapidly. This seed round brings the company’s total funding to $2.4 million from firms including Boost VC and others.

With regards to broader plans to deploy this capital in 2019, Carvalho added:

“We intend to continue offering additional new Lightning Network services, and to collaborate with more Bitcoin businesses to grow the network.”