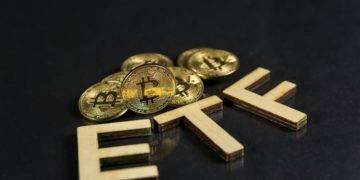 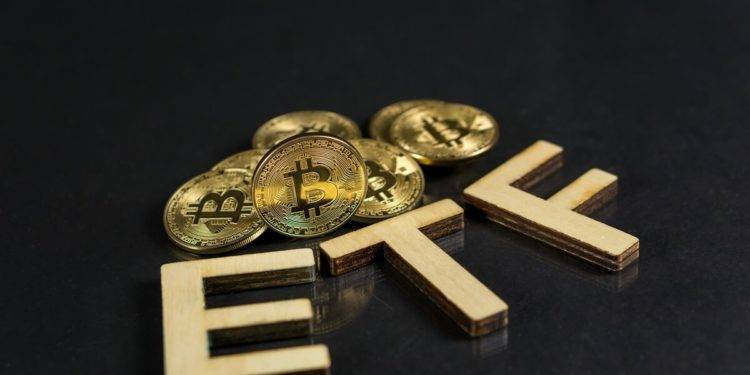 Among these, Fidelity’s ETF was the last one to be listed, going live on December 2, after the company received pushback from US regulators on their plans to list there.

Because they are all backed by ‘real’ bitcoin, the Canadian bitcoin ETFs differ from the ones listed in the United States. In contrast, the US-listed bitcoin ETFs are solely backed by bitcoin futures contracts, which increases both the complexity and the expenses of administering an ETF.

Since being registered on the Toronto Stock Exchange as Canada’s first bitcoin exchange-traded fund (ETF), BTCC has seen its assets under management (AUM) increase significantly, despite holding up pretty well during periods when bitcoin prices have fallen.

According to the 20-day moving average of the company’s trading volume on December 21, the company’s trading volume was 12,840 shares, down from a 20-day moving average of approximately 60,000 shares earlier in the year. As was the case with Canada’s first bitcoin ETF, trading volumes in EBIT did not decline as a result of the introduction of the first bitcoin ETF in the United States on October 19, with interest in the fund expanding even further in the days after the listing in the United States on that day.

Price and trading volume for EBIT:

In Europe, several physically-backed bitcoin ETFs are also listed, with Switzerland being known as a friendly jurisdiction for listing bitcoin ETFs for a number of years now. The country is now home to many bitcoin-focused ETFs and ETPs, issued by well-known companies like WisdomTree, 21Shares, CoinShares, and VanEck.

The WisdomTree BTCW ETF, which is one of several bitcoin investment vehicles listed in Switzerland, has had relatively stable trade volumes in recent months, according to the company. BTCW, like many other Canadian exchange-traded funds, experienced a spike in trading volume shortly after the launch of the world’s first bitcoin futures ETF in the United States.

For BTCW, the day of October 20 marked a high point in trading activity, with 633,572 shares changing hands on that day, compared with only 38,326 shares moving hands as of Tuesday this week.

Finally, trading volumes for 21Shares’ bitcoin ETF, ABTC, which is traded on the SIX Swiss Exchange, have been marginally lower throughout the second half of this year. Low trading volumes contrast with the significantly higher levels of interest in this ETF that were observed in late 2020 and early 2021, when the availability of bitcoin-backed investment products was more limited.

When ABTC’s stock traded on the open market on December 21, it was down from the company’s 20-day moving average of roughly 60,000 shares at the start of the year.

Unlike other other exchange-traded funds (ETFs) in Canada and Switzerland, ABTC did not see a major increase in trading activity once BITO became operational in the United States.

Price and trading volume for ABTC:

The fact that the first bitcoin futures-backed exchange-traded fund (ETF) launched in the United States this fall was a significant event for the market is evident from the change in interest in these funds following the introduction of the first bitcoin futures-backed ETF. Although the initial bitcoin ETF, as well as all additional bitcoin ETFs licensed in the United States since then, have been backed by futures contracts rather than real bitcoin, which is plainly preferable to investors, this has remained the case.

Although the availability of a simple way to gain exposure to the price of bitcoin through the stock markets of the United States has undoubtedly increased interest in bitcoin as an investment in both North America and Europe, as evidenced by the persistently high demand for bitcoin-backed ETFs and ETPs across all of these markets.

Investments in the Red? Try Earning Passive Income With Crypto Instead