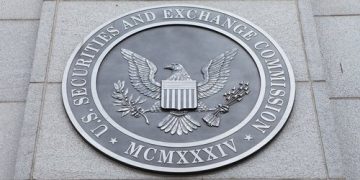 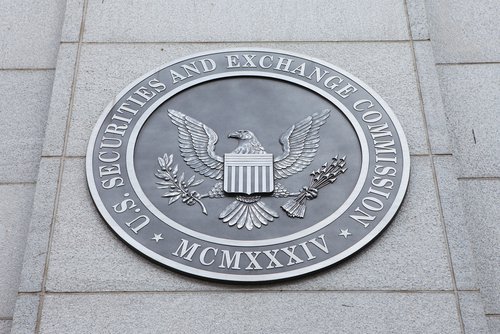 The U.S. Securities and Exchange Commission (SEC) has delayed a decision on a proposed bitcoin ETF, pushing its final determination ahead by more than a month.

In an order published on August 7, officials at the agency wrote that they were giving themselves more time to deliberate on whether to approve what would be the first exchange-traded product of its kind in the U.S. It’s also perhaps unsurprising, given that in the past, SEC officials have used the agency’s statutory powers to push back decisions on bitcoin ETFs.

As the agency wrote:

The proposed rule change from CBOE would, if approved, constitute a critical point on a path to listing a bitcoin ETF, in conjunction with money management firm VanEck and crypto startup SolidX. The companies submitted their proposal back in June, setting off a busy comment period that saw the crypto community rally in support.

All told, more than 100 comments were submitted through mid-July.

The choice to punt forward a final decision also comes days after SEC commissioners completed a review on a proposed bitcoin ETF from investors Cameron and Tyler Winklevoss, whose multi-year effort was dashed after a majority of the SEC’s commissioners backed up the agency’s original March 2017 rejection.

One commissioner, Hester Peirce, dissented from that decision, later telling CoinDesk in an interview that the move to block a bitcoin ETF is a disservice to both investors and innovators.

As of press time, the price of bitcoin has not reacted, trading at around $7,060 according to the CoinDesk Bitcoin Price Index (BPI).

The SEC image via Shutterstock

Ethereum Developers Move to Alter Blockchain's Economics In Next Upgrade