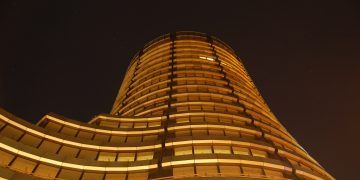 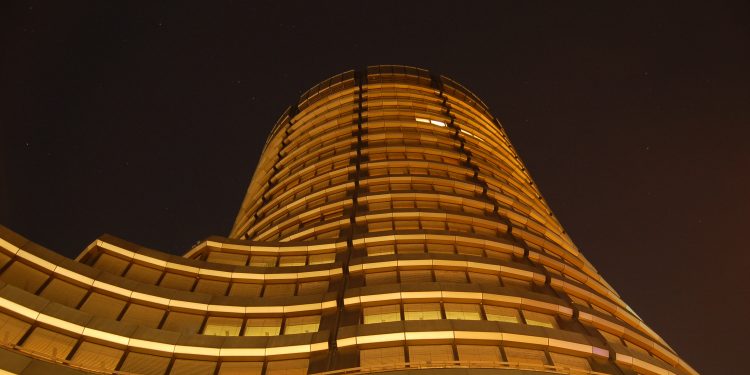 Research from the Bank for International Settlements (BIS), often dubbed the “bank for central banks,” has come out in favor of building regulation into blockchain-based financial markets.

The tech also opens up the possibility of “embedded supervision,” – a regulatory framework that allows regulators to automatically monitor a tokenized market by reading its ledger, “thus reducing the need for firms to actively collect, verify and deliver data.”

However, for that to happen, regulators need to be sure the market data on a distributed ledger is trustworthy.

“As data credibility in such markets is assured by economic incentives, supervisors need to ensure that the market’s economic consensus is strong enough to guarantee the finality of transactions and resultant ownership positions.”

To address this risk, Auer proposes a design for a “distributed and permissioned market in which ‘blocks’ of financial contracts are verified by third parties.”

Verifiers in such a system would lose a predetermined amount of capital if the blockchain is reversed. Threats such as 51-percent attacks have the potential to change or reverse transactions, but require significant resources to take over the blockchain.

The research is said to have determined how much capital the verifiers would have to stake so that it would never be profitable if a third party tried to bribe them into reversing the transaction ledger.

“As transactions would then be economically final, supervisors could then trust the distributed ledger’s data,” Auer says.

The paper also looks at the legislative and operational requirements for such a scheme to work, and how embedded supervision could be set up to enable low-cost supervision providing a “level playing field” for firms of all sizes.