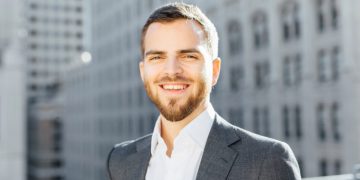 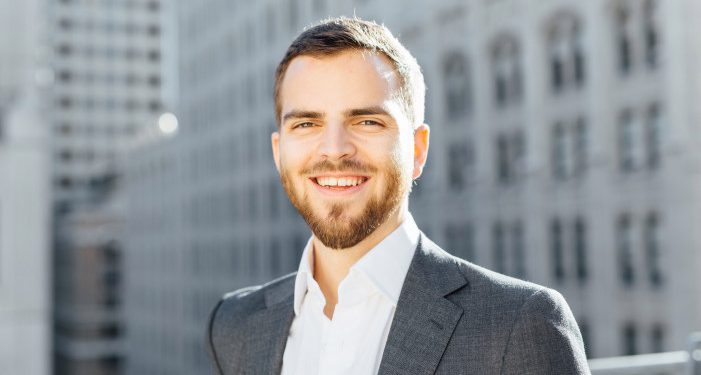 Stefan Thomas who is the Ripple’s former CTO reveals his creative plans to help creators, YouTubers, journalist and other content providers on the web. He announces a $100 Million Grant by joining hands with Mozilla and Creative Commons to upgrade a native web payments standard.

Launched by Mozilla and Creative Commons, “Grant for the web” ($100 Million funds) is designed to monetize the web wherein content creators get profited for the content they share and at the same time, users don’t have to comprise on the privacy of their data. However, in the case of the current internet business model, the ad blocker helps users with tho protect their privacy as it prevents trackers from knowing user’s online activities. While this process affects online advertisers, they are already researching out the different ways to combat the issue.

As per the latest report, Coil and two other companies (Mozilla and Creative Commons) are grating $100 million to change the existing Ad model yet assuring the privacy of the users. To simplify, the firm intends to change the entire internet business model which paves the way for an alternative to the Internet’s ad-tracking business model.

Having said that at least 50% of the grant money will be available for open source projects that anyone can use. Echoing the similar concern, Mark Surman – the Executive Director of Mozilla Foundation says that;

“We need a lot more than $100 million to fix the internet, but this is a good start. There’s nothing wrong with capitalism, but when it’s based on pervasive and constant surveillance, that’s not the right way to run our digital economy.”

While the grant is mainly focusing on privacy-centric new internet business model, it doesn’t mean that it is getting rid of ad tracking. It is, however, focusing on creating a ‘new alternative for people to make choices and there just are none now,’ Suman added. However, the so-called, Web Monetization is based on Stefan Thomas’s new protocol, Interledger that processed little packets of money. Moreover, explaining about the Interledger, Thomas says;

“It supports any underlying payment structure, bitcoin or a bank ledger or whatever, and any connection you use, satellite or Wi-Fi, it doesn’t care. We were working on it for a long time, since like 2015, and last year were like, well, how do we get this out into the real world?”

While Coil’s Interledger and web monetization feature already looks like the half-solution – the point here is that the Coil’s latest partnership with Creative Commons and Mozilla to grant $100 million funds which are undoubtedly not something that expects ordinary way to establish new web standards. Cable Green, the CEO of Creative Commons Interim says;

“An open-source micropayment protocol and ecosystem could be good for creators and users,” he added. “Building a web that doesn’t rely on data acquisition and advertising is a good thing.”

In the essence of the whole plan, Thomas and two companies will spread $100 million over the next five years to projects. It further reveals that it will award both, to companies that use the ‘Web Monetization standard in the most compelling way’ as well as to ‘content creators’ that currently suffering from poor web monetization method.