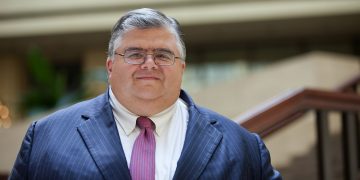 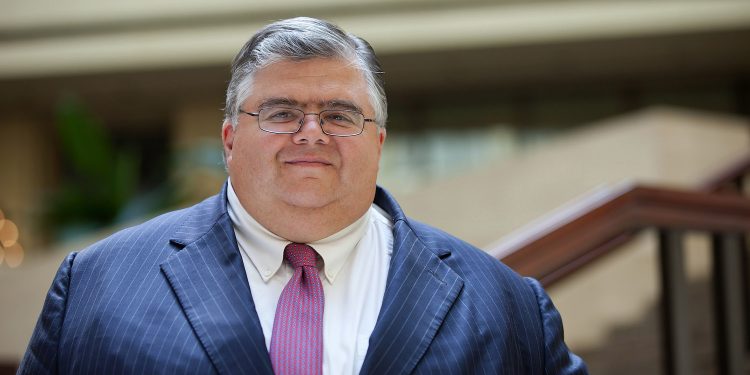 After issuing comments and reports heavily critical of cryptocurrencies over the last few years, Agustin Carstens, chief of the Bank for International Settlements (BIS), has acknowledged that central banks will likely soon need to issue their own digital currencies.

Speaking to the Financial Times on Sunday, Carstens said that BIS – which acts like a central bank for central banks – is supporting global central banks’ efforts to research and develop digital currencies based on national fiat currencies.

A number of central banks are engaged in such work and “we are working on it, supporting them,” Carstens said.

Further, the arrival of such products might just around the corner if there is clear evidence of demand from the public.

“[I]t might be that it is sooner than we think that there is a market and we need to be able to provide central bank digital currencies.”

The comments come soon after Facebook’s unveiling of its planned Libra cryptocurrency made headlines and shook regulators worldwide, as the prospect of a tech firm with users in the billions launching is own money potentially poses a threat to state currencies.

France’s finance minister has said that Libra must not be allowed to become a sovereign currency.

Over in the U.S., Congresswoman Maxine Waters has asked Facebook to halt development of the Libra Network until hearings can be held.

BIS itself name-checked Facebook in its latest annual report, expressing fears that initiatives like Libra pose a long-term threat to central banks control of money:

Talking to the FT, Carstens again addressed the Facebook issue.

“The issue is how will the currency be used? Will there be discovery of information, or data that can be used in credit provision and how will data privacy be protected?” he said, adding that a “simple way” to regulate such cryptocurrency networks is to start addressing “immediate and very obvious” money laundering concerns.