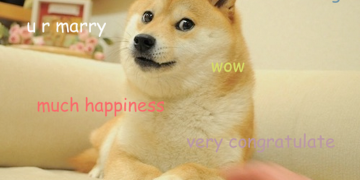 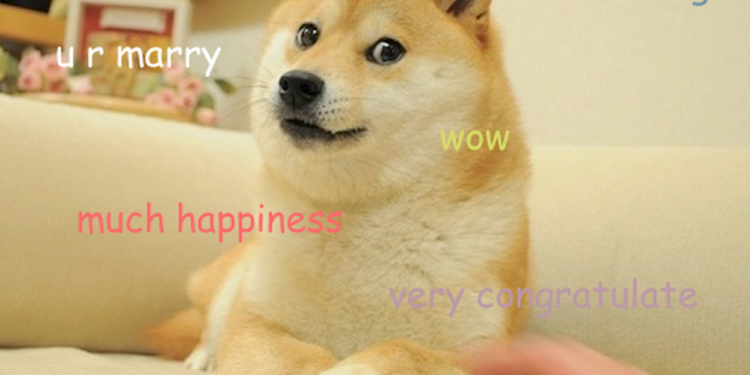 Binance.US has announced Thursday the listing of dogecoin under the DOGE/USDT trading pair. For now, only deposits are open until trading is live at 1:00 UTC.

First launched in 2014, the coin pays homage to popular internet memes around the Shiba Inus dog breed. As of press time, the cryptocurrency had a 24-hour transaction volume of $7.85 million, according to Messari.

The dogecoin announcement was preceded by a slew of other listings including IOTA, algorand (ALGO), zcash (ZEC), and dash (DASH).