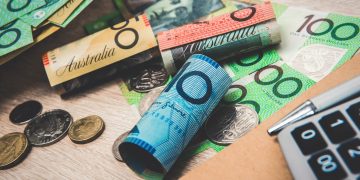 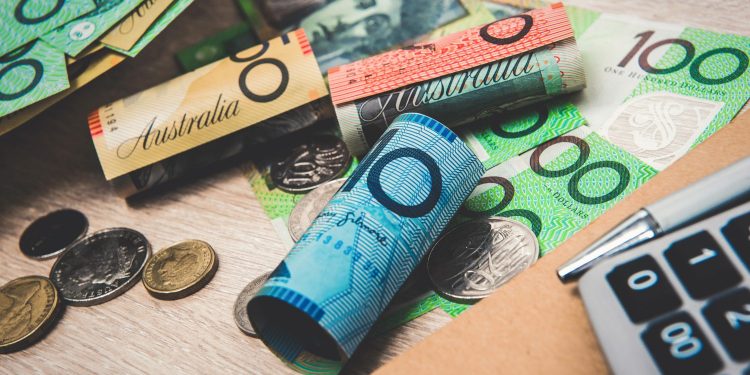 Australia’s federal science agency is working with one of the “Big Four” commercial banks in the country to test a blockchain application aimed to make it easier for citizens with disabilities to settle insurance payments.

Commonwealth Bank of Australia (CommBank) and the Commonwealth Scientific and Industrial Research Organization (CSIRO) said in an announcement on Tuesday that the two are testing the proof-of-concept as part of a blockchain project dubbed “Making Money Smart.”

The goal is to introduce a blockchain token coded with smart contracts to the country’s National Disability Insurance Scheme (NDIS) so that participants and service providers can execute payments based on pre-defined conditions, such as who can spend certain funds by what deadline.

CSIRO went on to explain that the reason for selecting participants and service providers in the NDIS to run the trial is because participants of the scheme need highly “personalized payment conditions.”

“In the NDIS, participants have individualized plans that can contain multiple budget categories – each with different spending rules. The prototype app supports participants to manage their plan by enabling them to find, book and pay for services from NDIS service providers without the need for paperwork or receipts,” the announcement explains.

Sophie Gilder, head of CommBank’s blockchain innovation lab, added that the distributed network can share information of NDIS participants across different parties and automate transactions, which gives the government a higher visibility of money flows and helps reduce the costs for service providers.

The partners will release a further report for the Making Money Smart project in November, which will detail the designs, benefits, and limitations of the test with suggestions for other future applications.

The joint effort is the latest blockchain exploration conducted by the two groups. As CoinDesk previously reported, CSIRO announced it had completed a global test of its own blockchain network that claimed to be able to process 30,000 cross-border transactions per second.

The news also follows a recent report that CommBank worked with the World Bank Group to raise $81 million for a bond issued via a blockchain network developed by the bank.

I Can't Believe This Blockchain Is Free