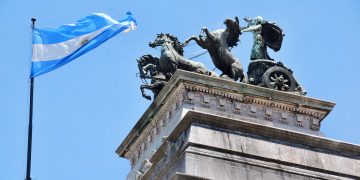 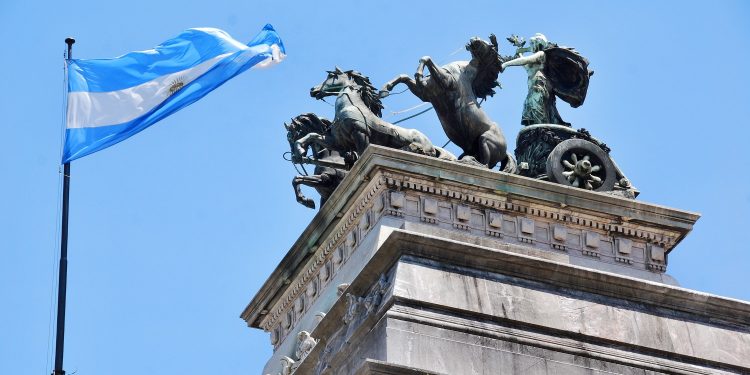 The government of Argentina is set to invest in early-stage blockchain startups backed by the venture arm of cryptocurrency exchange Binance.

The country’s Ministry of Production and Labour announced Wednesday that it will match investments of up to $50,000 into every Argentinian blockchain project that receives funding from Binance Labs via the second season of its incubator program, and crypto exchange LatamEX.

The ministry plans to invest in up to 10 blockchain projects each year for a period of four years, and will make the investments through Founders Labs, a local blockchain accelerator.

The co-investment contract was signed after Binance Labs selected Argentina’s capital, Buenos Aires, as one of the hubs for its season two of the incubator program, according to the announcement.

Ella Zhang, head of Binance Labs, said in the statement:

“We are very excited to support blockchain projects, entrepreneurs and developers through our Buenos Aires chapter, to advise and mentor them, to find product-market fit, and provide them with in-time access to global blockchain technology development to solve local problems.”

While the bear crypto market has hit firms in other regions, CoinDesk recently reported that blockchain and crypto projects in Argentina are booming, thanks to a history of banks restricting customer access and an inflation rate that hit 47 percent in 2018.

“The sector is growing, it’s growing very well. It’s providing a lot of jobs. People are using these technologies for real survival needs and finding themselves in a better world than if they had to trust the government,” Santiago Siri, founder of blockchain startup Democracy Earth Foundation and investor in several Argentinian crypto startups, told CoinDesk at the time.