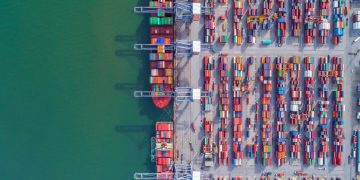 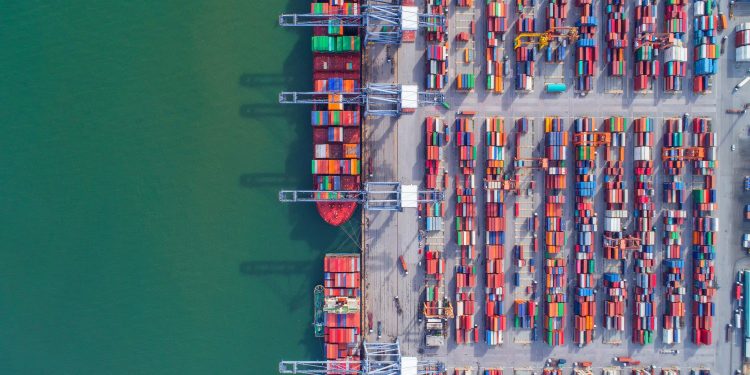 ABN AMRO, one of the largest banks in the Netherlands, has launched a blockchain pilot aimed to bring new efficiencies to container-based international trade.

For the project, the bank has partnered with Samsung SDS, the logistics and IT arm of consumer tech giant Samsung, and the Port of Rotterdam, according to a press release dated Oct. 19.

Using a blockchain system, the partners ultimately intend to move away from the current paper documentation surrounding international container shipments, including payments and administration.

“An average 28 parties are involved in container transport from China to Rotterdam. The transportation, monitoring and financing of freight and services should be just as easy as ordering a book online,” said Paul Smits, chief financial officer for the Port of Rotterdam Authority, in a separate release.

Daphne de Kluis, CEO of Commercial Banking at ABN AMRO, added that the ultimate goal is to launch a platform that will “make the logistics chain more transparent and efficient, and millions of euros can be saved in the long term.”

Samsung SDS will assist with the technical side of the initiative, which is expected to see different blockchains operating together.

“This takes place via an overarching ‘notary’ that connects entirely separate blockchains in Korea and the Netherlands,” said Sanghun Lee, president, Samsung SDS.

The pilot will be conducted in January 2019, with the results expected to be declared a month later, the companies said.

A number of companies have recently moved to adopt blockchain technology in the supply chain industry. Last week, a subsidiary of Abu Dhabi Ports partnered with Belgium’s Port of Antwerp for a similar pilot aimed to facilitate international trade.

Accenture Global Solutions has also been considering using blockchain to streamline and automate shipping logistics. While in February, shipping giant FedEx joined the Blockchain in Transport Alliance (BiTA) to integrate blockchain into its daily operations.

Containers in port image via Shutterstock