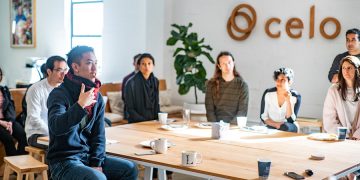 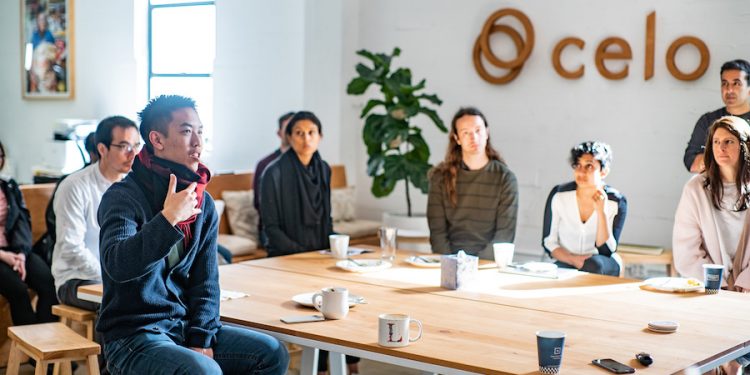 Celo announced Tuesday that the two investors have purchased $15 million and $10 million in the project’s Celo Gold tokens, respectively.

The token-based funding effort also saw participation from “several other leading institutions” from across the world, Celo said, with the amounts not being disclosed.

Celo’s protocol is designed to be mobile-friendly and “ultralight,” allowing funds to be sent to cellphone numbers. The Celo Gold token it describes as a “deflationary” cryptocurrency that cuts down on price volatility. The startup also offers another token, the Celo Dollar, which is a stablecoin pegged to the U.S. dollar.

On the business level, it aims to enable easier remittances, cash-transfer programs and micropayments through its open-source platform, taking an initial focus on helping unbanked or underbanked people.

“We strongly believe that anyone, regardless of their location or socio-economic status, should have access to basic financial tools for storing and transmitting currency.”

Celo has recently run pilots of the “easy-to-use wallet app” in Argentina and Tanzania enabling “verified” users and merchants to send and receive small payments. It is planning to release a public testnet of its platform this summer, according to the announcement.

In Tuesday’s announcement, the firm added that it now has over 40 contributors to the project internationally, drawing expertise from the World Bank Group and the UN; tech firms like Google, Microsoft and Apple; and financial companies such as PayPal and Morgan Stanley. Academia is involved too, and individuals at MIT, Stanford, Harvard and Berkeley are also assisting.