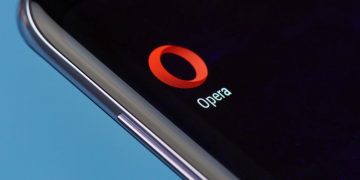 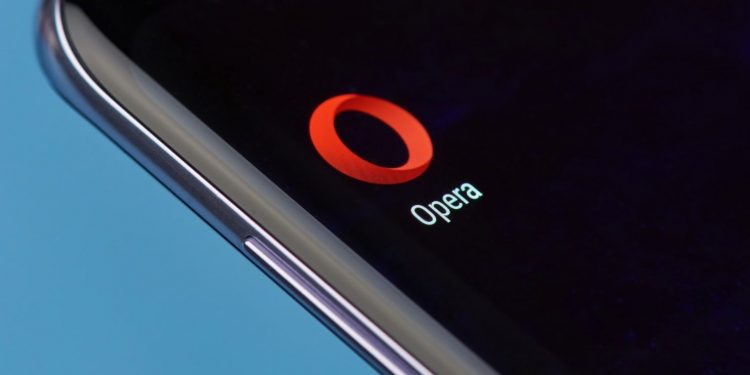 Opera has announced the public release of its “Web 3-ready” Android web browser, which notably sports a built-in cryptocurrency wallet.

Previously available in beta, Opera for Android supports ethereum’s ether and other tokens using the network’s ERC-20 standard. The app also provides support for crypto collectibles (ERC-721 standard) such as CryptoKitties, as well as ethereum-based decentralized apps, or dapps, that can be accessed from the wallet.

“Until now using cryptocurrencies online and accessing Web 3 required special apps or extensions, making it difficult for people to even try it out. Our new browser removes that friction,” Charles Hamel, the product manager of Opera Crypto, said in a statement.

Speaking to CoinDesk, Hamel said the new product is largely the same as the beta version, but as it was approaching a “much wider audience” the firm had taken feedback on board and updated the app’s user interface “significantly.”

It now displays “less confusing language” to users and reduces the steps needed to set up the wallet.

The firm opted to support ethereum because it has the “largest community of developers building dapps and has gathered a lot of momentum behind it,” according to Opera.

Opera’s crypto wallet integrates the ethereum Web3 API, facilitating interactions with dapps. The firm is calling it a “tool to access information, make transactions online and manage users’ online identity in a way that gives them more control.”

Hamel said that, during the beta stage, Opera had received feedback from developers wanting to ensure their dapps works as intended in the browser.

As a result, “we have better stability and better dapp compatibility,” he said, adding that the wallet is “much more secure than a browser extension.”

With the Android browser now available on the Google Play store, Opera plans add similar updates to its full desktop browser for Windows, Mac and Linux some time in 2019, while a developer version is already available for testing.

Regarding an Apple iOS app, though, Hamel told CoinDesk that, since it’s a more “challenging” and “strict” environment” for app providers to operate, “It’s not a focus for us right now.”

Krystian Kolondra, executive vice president for browsers at Opera, said in a statement:

“Our hope is that this step will accelerate the transition of cryptocurrencies from speculation and investment to being used for actual payments and transactions in our users’ daily lives.”

In October, Opera announced a partnership with blockchain advisory and financial services firm Ledger Capital to further explore blockchain technology. At the time, the two companies said they were seeking new applications and use cases for blockchain, as well as “growth opportunities” for the tech within Opera products.