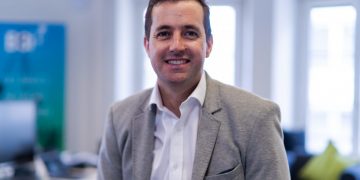 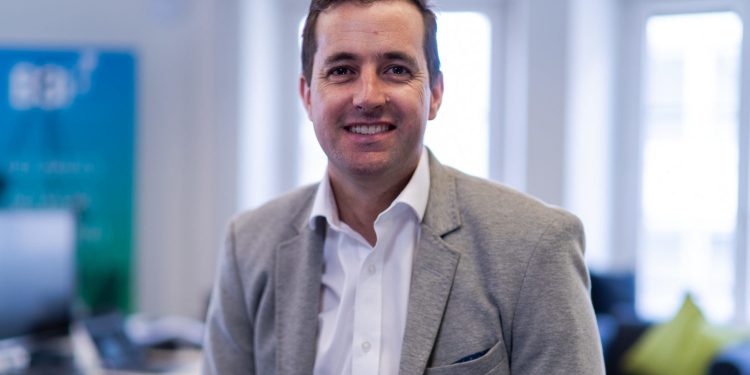 Carolin, who joined B3i as chief financial officer in March 2018, had served as interim CEO since March of this year.

B3i began life back in October 2016 as a blockchain consortium and later became an independent company owned by 17 insurance and reinsurance industry big hitters like Allianz, Munich Re, Swiss Re, Tokio Marine, XL Catlin and Zurich.

The company added some $16 million to its coffers back in March 2019, after suggestions it was trying to raise as much as $200 million, according to some reports.

Last month B3i, which aims to use distributed ledgers to streamline back-office processes and claims handling, held a hackathon to let industry members test its platform.

“Our team of subject matter experts is highly motivated, especially following the very positive feedback received last month at our Hackathon to test the initial product.”

Last year, B3i decided to switch from Hyperledger Fabric to R3’s Corda platform. The move was followed soon after by another blockchain insurance consortium, RiskBlock, also moving to Corda.

“I look forward to leading the B3i team as we execute on a bold vision to enable better insurance through frictionless risk transfer,” Carolin added.