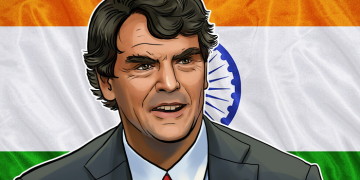 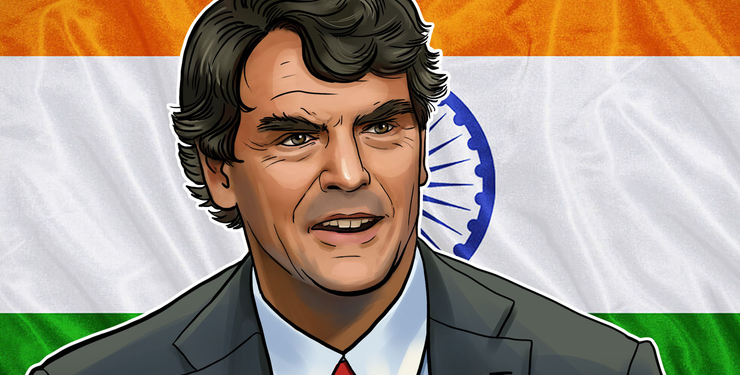 Bitcoin (BTC) proponent and Tezos investor Tim Draper hit out at the Indian government on Twitter July 16 after alleged evidence appeared it was preparing to ban cryptocurrency.

The comments attracted immediate pushback from Twitter users, many of them from India, who argued Draper was not in touch with developments and was acting on hearsay.

The billionaire investor is well known for his support of freedom of Bitcoin use, having revealed a distaste for state involvement via overly strict regulation on multiple occasions.

At press time, Draper had not responded to criticism of his initial tweet.

No Date For Ban’s Ratification

As Cointelegraph reported, earlier, an Indian blockchain lawyer had uploaded what he described as possible evidence of a draft law banning cryptocurrency in India.

Under the alleged proposal, the government would issue an electronic version of the rupee, which together with its predecessor would be the only domestic currency available for use in the country.

The document stresses the new rupee is not considered a cryptocurrency, while actual cryptocurrencies such as Bitcoin would be completely illegal.

Prison sentences of up to ten years would be handed to those who hold, transact in, mine or complete any form of operation using such cryptocurrencies.

Lawmakers are yet to sign the bill into law, and have not given public comment about how they would ensure compliance.

Decentralized blockchains, especially Bitcoin’s, cannot be shut down by one specific party without amassing an inordinate amount of computing support. The idea of the United States banning Bitcoin meanwhile formed a topic of debate this week after disparaging comments from President Donald Trump.