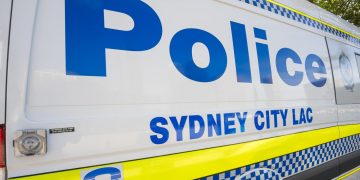 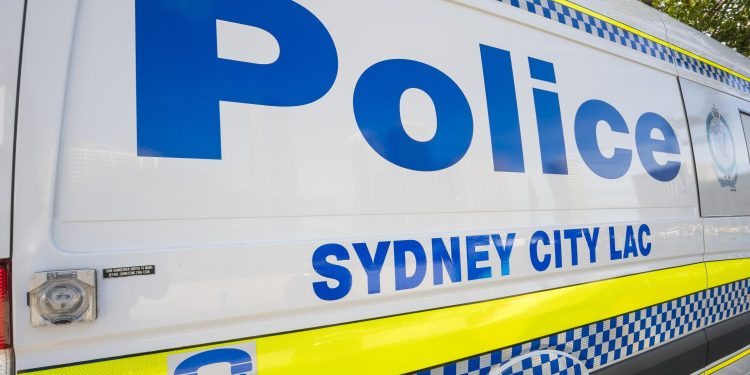 A 23-year-old woman from Sydney, Australia, has been arrested over the alleged theft of cryptocurrency worth over $300,000 at the time.

The unnamed woman is said to have stolen 100,000 XRP in January from a wallet owned by a 56-year-old man, according to a report by ZDNet on Wednesday. She was apparently arrested by police following a raid at her home after a 10-month long investigation.

Following the hacking of his email account, the victim had reportedly become locked out of his crypto wallet for two days. When he managed to regain access, he found the XRP was gone.

Another report by News Corp Australia alleges that the woman transferred the XRP “into an exchange based in China, which was later converted into bitcoin.”

At the time of the theft, XRP was trading at around $3.50. Due to the sharp fall in prices since then, XRP is worth around $0.45 at press time, making the current value of the stolen funds just over $45,500, according to data from CoinMarketCap.

“An email account is more valuable than people realise – scammers are increasingly targeting emails as they link the individual to financial accounts and other personal information.”

Katsogiannis further stressed that email accounts containing personal and financial information should have a “minimum of two-factor authentication.”

News Corp indicates that the woman has been granted conditional bail and is due to appear at a local court on Nov. 19.