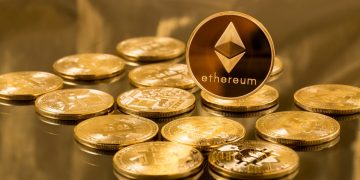 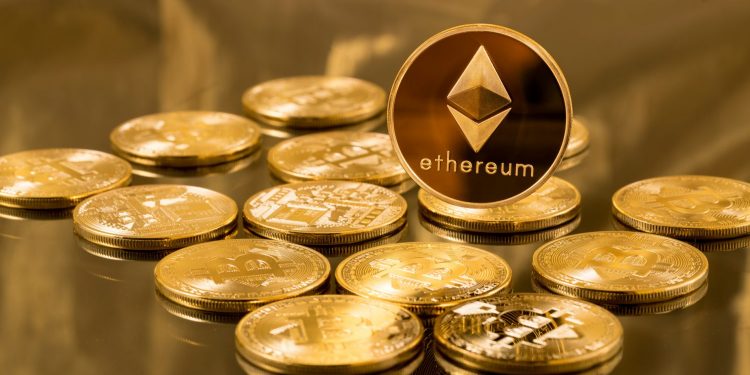 The Ethereum Foundation has just awarded a $5 million grant to Parity Technologies to support the firm’s work building the blockchain network’s next iteration, ethereum 2.0.

The organization announced Monday that the funding is a “scalability, usability and security” grant, in particular aimed to boost work on Casper, a proof-of-stake protocol upgrade, and the scaling solution dubbed sharding, as well as light clients, developer tools, audits and infrastructure improvements.

The grant will be provided in several phases, the foundation said, adding that the first part is already done and the rest will be completed as specific milestones are reached. These include the completion of eWasm compatibility work, shipping a light wallet for mainnet and the completion of the first two phases of the sharding effort.

Parity is a blockchain infrastructure startup, co-founded by former Ethereum Foundation security chief Jutta Steiner. It is known for its ethereum software client, Parity Ethereum, which it claims is “the fastest and most advanced.” The startup has also developed several tools, such as Substrate, a service that lets users create customized blockchains for decentralized applications.

The Ethereum Foundation said in its statement that it is committed to funding teams and individuals building common infrastructure around the network. Back in October, it granted nearly $3 million to a number of blockchain startups and developers.

“We have been delighted to see our ecosystem rally around and support technical merit and value alignment, and we are devoted to using our resources to further this mission too. We do so responsibly through milestone-based grants to projects, both large and small, commensurate with the potential impact of their work.”