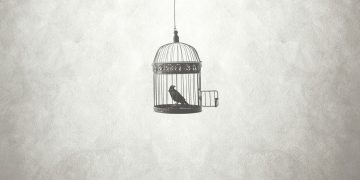 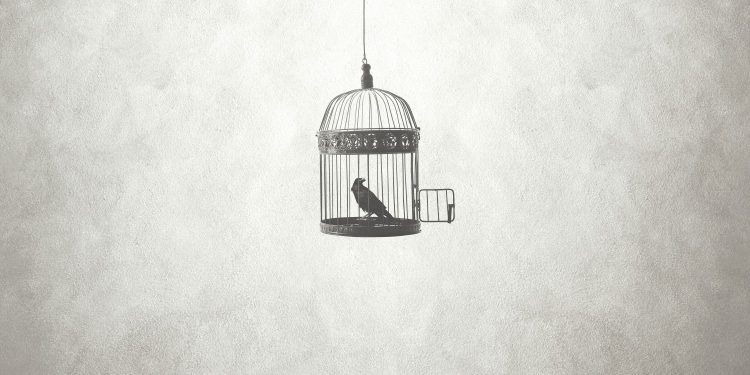 Kevin Werbach is a Professor of Legal Studies & Business Ethics at the Wharton School at the University of Pennsylvania, and the author of “The Blockchain and the New Architecture of Trust,” from which this article is adapted.

In 2015, New York became one of the first jurisdictions in the world to adopt a regulatory regime for cryptocurrencies. The Department of Financial Services began requiring virtual currency businesses to obtain a “BitLicense” in order to operate or serve customers in the state.

“We want to promote and support companies that use new, emerging technologies to build better financial companies,” said then-New York Superintendent of Financial Services Ben Lawsky, when announcing the rules. He continued:

“Regulators are not always going to get the balance precisely right…. But we need to begin somewhere.”

Perhaps. Yet Lawsky picked the wrong somewhere. And he moved to fast to formalize rules governing what was still, in 2015, a small-scale and fluid cryptocurrency community.

Bitcoin entrepreneurs and technologists argued that the threat of overbroad regulation, and the costs of compliance, would chill startup activity. More than 4,000 comments were filed on the draft rule, most of them critical.

Three years after the Great Bitcoin Exodus, the crypto-native exchanges have not rejoined the New York startup scene. But other firms have.

R3, the financial industry distributed ledger consortium with over $100 million in funding, is headquartered in New York. As one might expect, so are a number of finance-focused blockchain startups such as Digital Asset Holdings, Symbiont, and Axoni. Pillars of Wall Street such as Goldman Sachs, JPMorgan, and the parent company of the New York Stock Exchange are getting into the action.

And the activity is not limited to financial services. Consensys, a venture development studio building around Ethereum technology, grew from 100 to over 400 employees during 2017 alone in its Brooklyn headquarters, and is working on dozens of innovative projects around the world (though it recently announced significant layoffs). Blockstack, a high-profile startup hoping to build “a new internet for decentralized apps” on blockchain foundations, is located in New York as well. The New York bitcoin and ethereum meetup groups each have over five thousand members.

The BitLicense, for all its flaws, did not kill off cryptocurrency activity in New York. Neither did it create the model for regulatory innovation its creators intended. Subsequent jurisdictions developing cryptocurrency regulatory frameworks explicitly distinguished their policies from the overly restrictive elements of the BitLicense.

Stepping back, in fast-moving areas, regulators inevitably face a dilemma.

If they move too soon, and subject new technologies to old rules without good cause, they risk killing off innovation or pushing it to other jurisdictions. If they wait too long, the public will be harmed, and the costs of imposing requirements on now-substantial industries will become even greater.

Where regulators see clear evidence of the harms they were established to prevent, they will need to act. Unclear requirements like the BitLicense create uncertainty, but so does the absence of any definitive regulatory statement. Smart regulators can encourage innovation even as they protect against abuses.

When in 1994 the Federal Communications Commission received a petition to ban “the provision of…telecommunications service via the ‘internet’ by non-tariffed, uncertified entities,” it faced a challenge similar to New York confronting Bitcoin in 2013. The voice over internet protocol (VOIP) startups springing up to provide services were not subject to the pricing, universal service contribution, consumer protection, emergency services, and other requirements that traditional phone companies faced.

The FCC managed to steer a course between chilling innovation and abandoning its mission, gradually bringing VOIP services within a set of obligations as they matured. Today, a majority of Americans who have landline phones in their homes use VOIP technology, without even knowing it. At the same time, real-time voice and video messaging on services such as Skype, Facetime, and WhatsApp has been a hotbed of innovation and adoption, with offerings that look very different than traditional phone service.

If regulators can follow the FCC model, they will support the realization of the full potential of cryptocurrencies.

Disruptive startups are not necessarily on the side of deregulation. For example, when Microsoft used its monopoly power in the late 1990s to threaten web-based services, the U.S. government intervened through antitrust enforcement to restrain it.

The internet might look very different today if there were no independent market for Web browsers, or if Microsoft had implemented its plan to charge a small fee on all e-commerce transactions, leveraging its hammerlock control over the desktop.

Moreover, the knowledge that governments were operating to police abusive practices helped promote trust in the new and unfamiliar word of virtual transactions, whether in form of PayPal transfers, Amazon sales, or Netflix subscriptions. In time, internet advocates began to call for government intervention to enforce network neutrality rules, which prevented broadband access providers from discriminating against unaffiliated services, and privacy protections.

To be sure, there are important questions about where to draw lines around surveillance and permissible uses of technology.

Criminals and terrorists will try to exploit the blockchain, just as they exploit other technologies whenever possible. Governments will over-react, and propose rules with collateral damage to legitimate operations.

The point is that these are not new challenges. Calls for regulation do not represent the end of cryptocurrency innovation; they signal the blockchain’s ongoing maturation.

Contrary to what he/she/they or anyone else might think, Satoshi Nakamoto did not create a trustless technology. Cryptocurrencies and other blockchain-based systems eliminate certain costly trust relationships, but they do so to make the transactions themselves even more trustworthy. Hundreds of billions of dollars in cryptocurrency market capitalization based on nothing but the collective belief of independent network participants might be the greatest self-generation of trust in history.

The law, and its siblings regulation and governance, are often viewed as a heavy-handed enforcement mechanism. The goal of that enforcement, however, is not to punish. It is to open up freedom of action by setting the rules of the game.

A referee gives a red card for a hand ball in a soccer match not to stop an innovative form of play, but to protect the integrity of the game. Fraud, theft, criminal activity, unjustified regulatory arbitrage, governance failures, corruption, and manipulation are the major impediments to growing blockchain and cryptocurrency markets.

If you want to change the world, and do so sustainably, law and regulation are your friends.

The Era of Central Bank Digital Currencies Is Within Reach