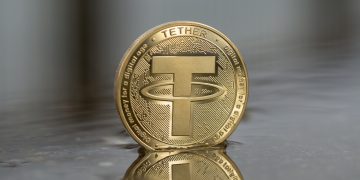 Why Tether Volume Surged to All-Time Highs in August

Why Tether Volume Surged to All-Time Highs in August 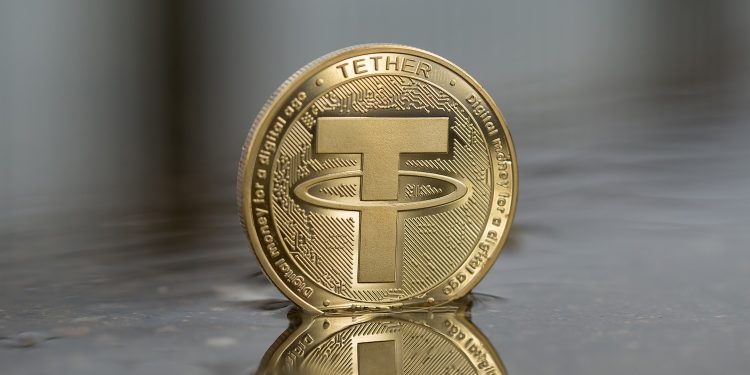 Traders generally work around such banking restrictions by using stablecoins. According to CoinMarketCap, USDT activity reached an all-time high this month with a global market cap exceeding $4 billion. Tether is reportedly used in between 40-80 percent of all transactions on the exchanges Huobi and Binance, the latter of which now offers loans based on USDT collateral.

But since this asset is favored among over-the-counter (OTC) traders, official exchange volumes hardly paint a complete picture.

Blockchain data from CoinMetrics tallying a full year of transactions detected an annual peak in activity on Aug. 7, with 78,100 active wallets for USDT and nearly 21,300 for the ethereum-based counterpart USDTe. In fact, according to data site ETH Gas Station, Tether paid nearly $261,000 in fees to ethereum mines just to run this secondary version of the stablecoin. (Another Tether-issued stablecoin is on the way, this time pegged to the Chinese yuan.)

All things considered, USDT brokers have carved out a lucrative niche in 2019, especially brokers that provide fiat liquidity.

“Tether has truly good liquidity in China,” a Chinese investor speaking on the condition of anonymity told CoinDesk. “One of the primary use-cases is a fiat on- and off-ramp for crypto trading. I did also see some people using tether for legit business use-cases like cross-border trading.”

On the other hand, two different Asian OTC traders, who requested anonymity to protect their businesses, told CoinDesk a significant portion of their traction comes from Chinese clients using USDT to move assets beyond their homeland’s strict capital controls.

“This has always been a significant part of OTC flows in crypto,” one Hong Kong-based trader said. For example, his desk conducted $45 million worth of trades on Aug. 6, with UDST representing more than half the volume.

Experts believe this surge in USDT usage may be driven by enthusiasm for a potential bull market return, rather than any changes in capital flight patterns.

“Tether is the easiest way to hold a relatively stable volume of value at an exchange that doesn’t accept dollars,” the U.S.-based trader said. “It’s much more about that [USDT] network effect than any technology, infrastructure or other advantage.”

In short, OTC traders provide fiat on-ramps to USDT, although this is a gray market within Chinese borders. Then Chinese traders use USDT to liquidate their broader portfolios on global exchanges like Binance, Huobi or OkCoin. This affects the bitcoin market because traders and exchanges generally use the godfather cryptocurrency for fiat liquidity beyond OTC. Exchanges like Kraken and Bitfinex offer such bitcoin trading pairs.

However, the anonymous trader in Hong Kong noted this isn’t the only way Chinese traders are influencing the broader market, adding:

“There are billions of dollars coming out of China that have nothing to do with capital controls.”

For example, the Antigua-based FTX crypto futures market that launched in April now facilitates between $50 million to $300 million in daily volume, according to CEO Sam Bankman-Fried. He told CoinDesk the bulk of those 10,000 FTX users hail from China and are served out of an office in Hong Kong. (Consequently, USDT futures contracts are among the top performers.)

The asset’s relative stability in 2019, oscillating only a few cents in August despite spikes in demand, may seem remarkable given the legal counsel for its namesake issuance company admitted this stablecoin is not backed one-for-one by U.S. dollars. Plus, the issuer’s sister company, Bitfinex, faces legal scrutiny in New York over allegedly misusing USDT to cover company losses.

Yet the anonymous Chinese investor said many traders saw the Bitfinex initial exchange offering this summer as a “bank bailout” to the tune of $1 billion, one which insured the continued reliability of USDT.

“Many users understand that Bitfinex is behind Tether and that’s incredibly important in the industry,” she said. “[Bitfinex] is one of the most non-compliant exchanges out there, but the nature of that tends to attract a lot of support from hardcore bitcoiners.”