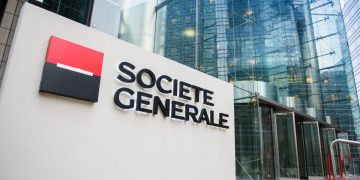 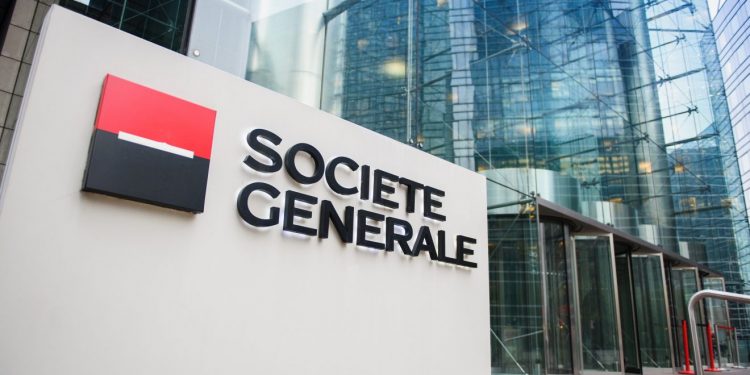 Six months after Societe Generale issued its first bond on a public blockchain, it has yet to offer the instrument to clients or to make use of the full capabilities of the smart contract mediating the sale.

But the French financial institution insists that it hasn’t forgotten about the €100 million (roughly $110 million) bond, which it sold to itself, and that it remains interested in trialing blockchain technology in the long term.

“Our intention is to not resell this at this point in time,” said Jean-Marc Stenger, CEO of SocGen subsidiary Forge Digital Capital Markets, one of many startups participating in an “intrapreneurial” program within the bank.

SocGen, which placed the covered bonds on ethereum back in April, is one of several established companies to experiment with issuing debt using the second-largest public blockchain by market cap.

In November 2018, BBVA recorded a $150 million syndicated loan on ethereum. And last month, Santander settled both sides of a $20 million bond transaction on ethereum, meaning it not only issued a token to represent debt but also settled the amount using other tokens representing cash.

While SocGen still owns the bond that it created, the lender will monitor whether ethereum’s smart contract can automate the typical functions of debt issuance.

By “events,” Steger means that the smart contract manages the parameters of the issuance, including a mechanism to extend the bond’s maturity, an option for the issuer to call the security back if needed, and an automated calculation of the semi-annual coupon paid to the bondholder.

Next on Stenger’s list of experiments is to offer a blockchain-based bond to external investors and to tokenize other financial instruments, including different types of bonds.

Unlike Santander, Societe Generale does not plan for now to settle both sides of a transaction on-chain. Stenger envisages using stablecoins or settlement coins issued by central banks for the purpose.

“Clients won’t shift overnight on digital cash,” Stenger said. “Mastering settlement of security tokens in fiat money is key during a potentially very long transition phase where clients will deal with both fiat and digital cash.”

According to EtherScan, a blockchain explorer site, around the time that SocGen announced the bond’s issuance there was a transfer from one address to a registered investor address held by the lender.

“The investor [SocGen] received the token a few seconds after the launch date,” Stenger said.

Registered investors wanting to buy a bond token must hold a wallet that is whitelisted, or previously vetted by the issuer to comply with regulations. INX Limited, a new crypto exchange planning a public offering of security tokens, is using a similar mechanism.

Around the time that SocGen announced the bond’s issuance there was a 1,000 token transfer from one address to a registered investor address held by the lender.

The 1,000 SocGen tokens sitting in the address, which are supposed to represent €100 million of bonds, can’t be subdivided or moved unless the bank adds more ether to the smart contract address, noted Stefan Loesch, partner at Lexbyte, a tokenization advisory firm.

This ether is the “gas” or the transaction fee involved with ethereum which is set by miners. The absence of ether in the smart contract’s address is another sign that the bank does not intend to sell the token to outside investors any time soon. Stenger said that the bank doesn’t need gas to redeem the bond.

Broadly, SocGen is picking its spots rather than trying to be a leader on all fronts of blockchain innovation, Stenger said.

“The intention is to leverage this technology to have a more efficient way of issuing and processing bonds going forward,” he said. “This transaction was the first one and we’ve seen other banks doing that same transaction since … We are still evolving what our position will be in this new environment, and we probably won’t do everything.”

The tokens cannot be moved unless the bank adds more ether to the smart contract address.