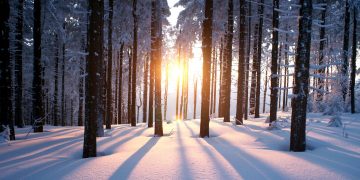 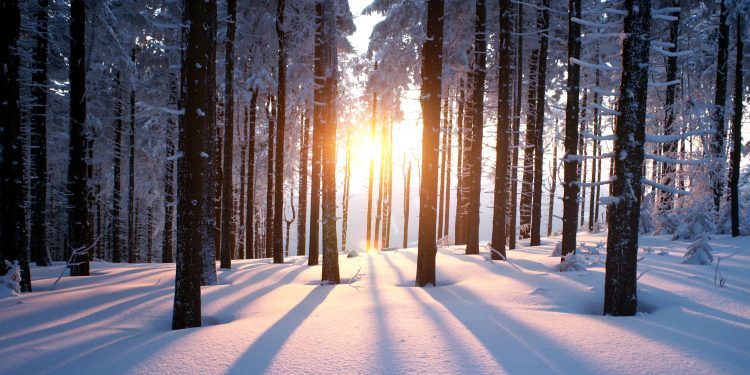 Eric Piscini is the CEO of Citizens Reserve and the former blockchain lead for Deloitte.

In 2018, I thought about two anniversaries.

The first, we’re all familiar with. By the end of this year, it will have been a decade since Satoshi Nakamoto created bitcoin and launched a new industry.

The second anniversary is a personal one. After launching the Deloitte blockchain practice with two friends in 2012, I moderated a panel at Money/2020 in 2013. This space was so new, we did not have a name for blockchain yet; rather, the panel I led was called “Bitcoin 2.0.” Yet, we knew more would come from the technology.

There, Charlie Lee, David Johnson and Taariq Lewis talked about self-governing organizations, digitized commodities and decentralized business models. You could tell most of the room was completely lost.

As we close 2018, one of the key lessons is that the most important stories in cryptocurrency aren’t always the ones with the loudest headlines. While the “crypto winter” was at the center of many discussions, it was not, to me, the key story of the year. What do I think was more important?

First, the rise of the “other” tokens – security tokens, non-fungible tokens, stablecoins and equity tokens, all of which demonstrated the continued vitality of the blockchain community. That a single year – and a tough year at that – saw so many diverse and innovative products proves the enduring value of the blockchain.

Finally, our regulatory environment. While, to a certain strain of crypto enthusiast, regulation sounds a death knell for blockchain, I think this viewpoint is misguided on two counts.

First, regulation removes and discourages the bad actors who have done such harm to blockchain’s reputation. Second, regulation proves that blockchain is here to stay. There’s no need to regulate a fad; it will expire well before a bill reaches committee.

An enduring new asset, however, needs a place in a legal framework. Legislators have decided that blockchain is growing, not evaporating.

What do I expect to see in 2019? Given the speed and volatility of cryptocurrency, you’ll have to allow me some margin of error, but here’s what I see coming in the next 12 months:

To return again to that long-ago Money 2020 conference: it’s rare to be talking to a single visionary, much less three. Most of the ideas that Charlie, David and Tariq discussed that day were so forward-looking that they were, at the time, dismissed as impossible or ignored as incomprehensible.

Today, many of their ideas have become implementations. Tomorrow, more will follow.

I’m beginning to wonder if those pie-in-the-sky predictions for 2020 were, in fact, too conservative. And remember, the difference between genius and stupidity is 18 months…