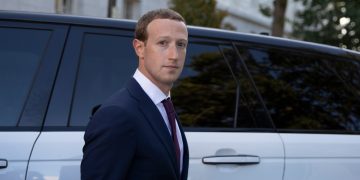 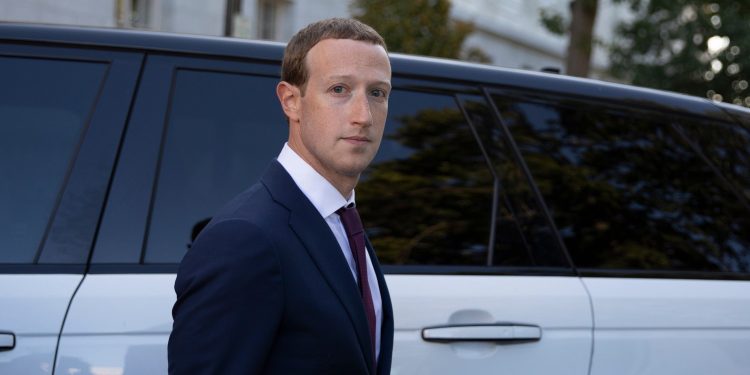 Once again, Facebook will face the fire on Capitol Hill on Wednesday, with the Libra cryptocurrency project taking center stage.

Mark Zuckerberg, the social media giant’s founder and CEO, will testify before the House of Representatives Financial Services Committee, arguing that Libra will benefit unbanked individuals and that the U.S. should allow Libra to launch. He’ll also be defending his company’s recent record on discrimination, among other issues.

And as with Libra’s previous trip to the Hill, lawmakers are expected to focus more on Facebook the company than the cryptocurrency project it is leading.

Perianne Boring, president of the Chamber of Digital Commerce, told CoinDesk that Facebook was the “predominant focus” during previous hearings around Libra, when Facebook’s blockchain lead David Marcus testified before the House Financial Services and the Senate Banking Committees.

Indeed, in prepared remarks published Tuesday, Zuckerberg acknowledged this distrust of Facebook, writing, “I’m sure people wish it was anyone but Facebook putting this idea forward.”

“The temptation to continue to focus on those past problems may be too great to overcome for some,” Boring said.

Still, Zuckerberg is expected to argue that Libra can help provide financial services to 1.7 billion unbanked individuals worldwide, allowing for fast and inexpensive international remittances. He will further pushs back against the idea that Libra might displace central banks or disrupt existing monetary policy.

It has been just four months since Libra was first unveiled. In June, Facebook announced its vision for a cryptocurrency that could seamlessly transact through its existing messaging platforms, as well as third-party wallets. Libra would be overseen by a governing council dubbed the Libra Association, as a way of ensuring that Facebook wasn’t the only entity running the project.

Initially, Facebook announced that 28 companies would act as “founding” partners for the Association, including its subsidiary Calibra and Breakthrough Initiatives, a venture capital fund that has Zuckerberg on its board. However, seven of these companies – PayPal, Stripe, Visa, Mastercard, Booking Holdings, Mercado Pago and eBay – dropped out before the association was formally created.

Stripe, Visa and Mastercard in particular saw pressure from lawmakers to quit the project, after Senators Brian Schatz (D-Hawaii) and Sherrod Brown (D-Ohio) wrote each of their CEOs identical letters warning of potentially increased regulatory scrutiny over their actions should they continue participating in Libra.

The remaining 21 companies, which don’t include Facebook itself, signed the charter last week, though the association plans to grow to 100 members before Libra itself launches.

In order to launch, Zuckerberg wrote Tuesday, regulators must be satisfied that the cryptocurrency is not a threat to fiat currencies or the global financial system.

Libra will have to assure not only U.S. legislators and regulators, but also international policymakers, after French and German ministers warned that they would seek to block the cryptocurrency from launching within their jurisdictions.

It remains unclear what specifically lawmakers will ask at Wednesday’s hearing, with at least one Congresswoman, Representative Alexandria Ocasio-Cortez (D-N.Y.) soliciting possible questions on Tuesday night. During the previous hearings, representatives asked Marcus a wide variety of questions, ranging from security features with Libra’s underlying programming language to how Libra would differ from old company scrips.

While Wednesday’s questions are likely to revolve around Facebook’s past actions with regard to data privacy and fair practices, what lawmakers ask could present an image of how they are approaching the cryptocurrency space more broadly.

Still, the backlash to Libra could have far-reaching consequences. Representatives on the Financial Services Committee proposed new legislation Tuesday which would classify “managed stablecoins” as securities under the Securities Act of 1933.

The proposed legislation would specifically target a stablecoin whose value is pegged to a “pool or basket of assets” that are managed or otherwise held by one or more individuals.

Libra is intended to be a stablecoin, with its value underpinned by a basket of fiat currencies (though it recently conceded it might have to change that model).

The draft bills suggested by the Financial Services Committee on Tuesday seem geared toward curbing innovation, according to Boring, who said:

“What we would like to see is a more circumspect approach considering the importance of technological advancements, Libra being one but there are many others, thinking through the considerations outlined in the G7 Working Group on Stablecoins report, and developing a strategy for moving the U.S. forward so that it continues to lead in technological innovation.”