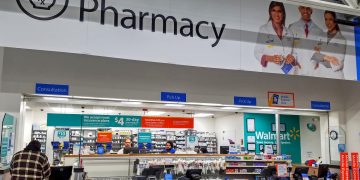 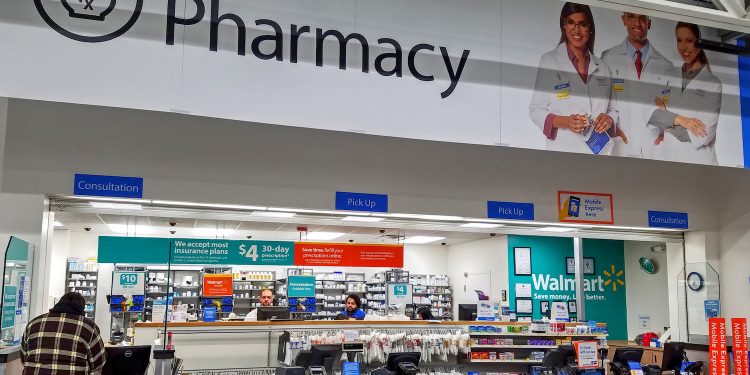 Walmart appears to be hedging its bets around blockchain-based pharmaceutical tracking.

The big-box retail giant said Thursday it will participate in a drug-verification pilot with IBM, KPMG and drugmaker Merck. This is the second such pilot involving Walmart to be announced in as many weeks, and it will add yet another flavor of distributed ledger technology (DLT) to the drug-tracking use case.

Just last week, CoinDesk reported that Walmart was participating in the MediLedger consortium whose members already include pharmaceutical manufacturers such as Pfizer and the three largest pharmaceutical wholesalers, McKesson, AmerisourceBergen, and Cardinal Health. But whereas MediLedger builds upon a private version of ethereum called Parity, the IBM/Walmart project will use Hyperledger Fabric.

Big retailers broadly are clearly getting more comfortable with blockchain technology and exploring multiple options. Earlier this week it emerged that Target is participating in a Hyperledger supply chain tracking project called Grid, while also pursuing its own unilateral blockchain project called ConsenSource.

Walmart was already one of the most prominent companies in the world to adopt distributed ledger technology (DLT), as a participant in IBM’s Food Trust. That system is now out of testing and is used in the wild to track the movement of fruits and vegetables from the farm to the grocery aisle. But the Bentonville behemoth is still early in its explorations of the pharmaceutical use case.

“We are learning, which is the point of these pilots, but our ultimate goal through both is to create a safer, more transparent supply chain for our customers,” said Walmart spokeswoman Marilee McInnis.

These pharmaceutical DLTs are coming to light at this moment in time because the U.S. Food and Drug Administration (FDA) is now completing its approval of platforms for inclusion in a government-mandated pilot program.

The Drug Supply Chain Security Act (DSCSA) requires firms to be able to identify, track and trace prescription medicines and vaccines distributed within the U.S., down to a fairly granular level on the packaging of these products.

“The project with KPMG Merck and Walmart, even though it’s a pilot, is going to be leveraging the production blockchain platforms that we have developed for Walmart with FoodTrust and also with Maersk in TradeLens,” he said, adding:

“So it’s not just a science experiment.”

While he clarified food and drugs would not co-exist on the same blockchain, Treshock said FoodTrust relies on the same sort of data standards such as GS1, as is commonly used in life sciences.

On the subject of Walmart participating in a Hyperledger pilot with IBM and at the same time working with Mediledger’s ethereum-based blockchain, Eric Garvin, co-lead at MediLedger, said it was not surprising since Walmart and IBM collaborate on FoodTrust.

“Many pharma companies are participating in multiple pilots,” he said. “The strength of the MediLedger pilot is that it includes a diverse mix of industry companies (all segments of the supply chain, large companies, small companies, brand manufacturers, generics) and has the greatest support with at least 20 companies involved.”

The FDA’s mandate for drug tracking lists “interoperability” as a key requirement and putative benefit of digitalizing the supply chain, raising the question of whether competing enterprise blockchain protocols can be made to communicate with each other – or if businesses will eventually have to consolidate platforms.

IBM’s Treshock took a philosophical view on this, telling CoinDesk:

“We feel it’s less about the technology, whether Hyperledger or ethereum – although that is certainly important – and more about interoperability at the business model level, by that I mean coming together and creating open networks.”