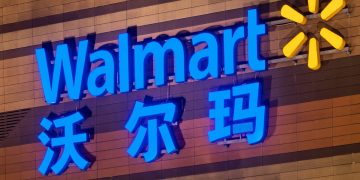 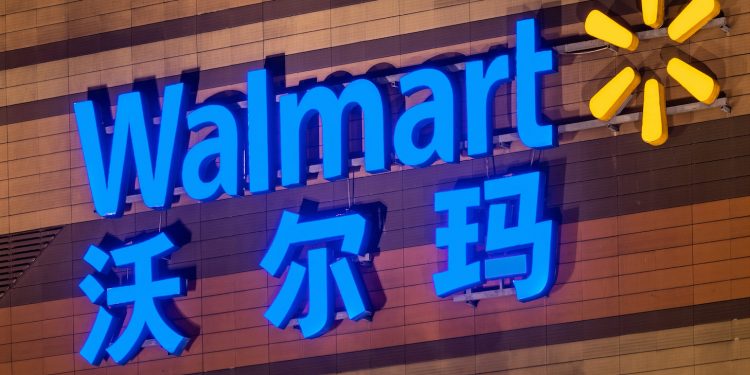 Walmart China has launched a blockchain-based platform aimed to address food safety concerns in the country.

Announced Tuesday in a press release, the Chinese arm of the U.S. supermarket giant said it has teamed up with blockchain project VeChain, PwC and others on the initiative, which comes as the latest in a line of food tracking projects launched by the firm.

According to the press release, by the end of next year, the firm expects to see the fresh meat products tracked on the platform accounting for 50 percent of its total sales in that category. Further, blockchain-tracked products will account for 40 percent of total vegetables sales and 12.5 percent of seafood sales.

By scanning the products with a smartphone, Walmart China customers can access detailed information, such as the source of the tracked products and geographic location, the route the product took to the supermarket, product inspection reports and more.

“We believe that Walmart’s Blockchain Traceability System will be an excellent example of blockchain technology applied in the retail industry, helping to improve food safety and quality management, and providing a strong guarantee for building consumer trust.”

It’s notable how many different blockchain technologies Walmart is now test-driving with the retailer’s various track and trace projects across a range of products.

The Walmart China products will be tracked via the VeChainThor blockchain, meaning the retail giant is, unusually, exploring a public blockchain.

Walmart is also a founding member with IBM of Food Trust, a permissioned platform which runs on Hyperledger Fabric, and participating in two Food and Drug Administration- approved pharmaceutical tracking pilots, the first with Mediledger using the Parity chain and a second on Fabric.

VeChain went live almost exactly a year ago today, aiming to be the first to put “real business” applications on a public blockchain. It uses a form of permissioned consensus called proof-of-authority, an alternative to mechanisms like proof-of-work mining (as used by bitcoin) or proof-of-stake.

China has notably been hit by numerous food safety scandals, from malamine-laden baby milk, to pork that glowed in the dark, to “gutter oil” that was recycled for human consumption.

“VeChain will work with Walmart China to actively take heed of the call of the government, by utilizing technology to promote the traceability of fresh food, and to provide innovative solutions for the traceability platform through digital technology, so as to generate more transparent and reassuring consumption experience,” said Kevin Feng, COO of VeChain.