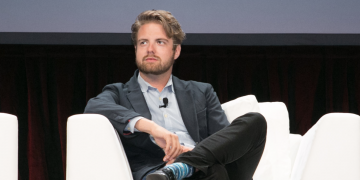 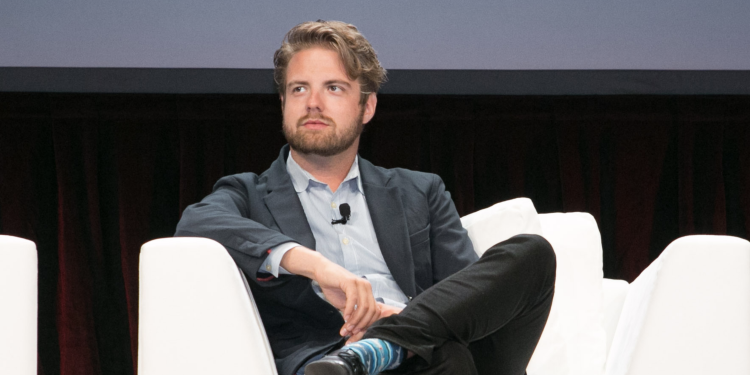 According to a report on Wednesday, two sources said that Blockchain is in discussions with investors to raise $50 million for the fund.

The LinkedIn profile for Sam Harrison – a Blockchain managing partner who was previously a principal at investment firm Naspers Ventures – further suggests the fund is already in existence and is also backed by Lightspeed Venture Partners, a Blockchain backer.

The text further suggests that the fund has already invested in some firms, including Origin Protocol, Coindirect, Sliver.tv and Nodle.

According to Crunchbase, Blockchain itself has raised $70 million over four rounds, including a $40 million Series B that saw Richard Branson and Lightspeed Venture Partners participate.

The company recently launched an exchange platform called The PIT, and last year branched out with its first ever hardware crypto wallet. The firm’s website says its wallet app has been downloaded over 41 million times.