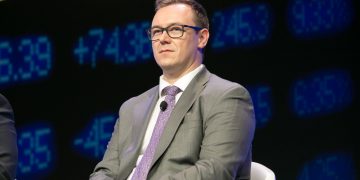 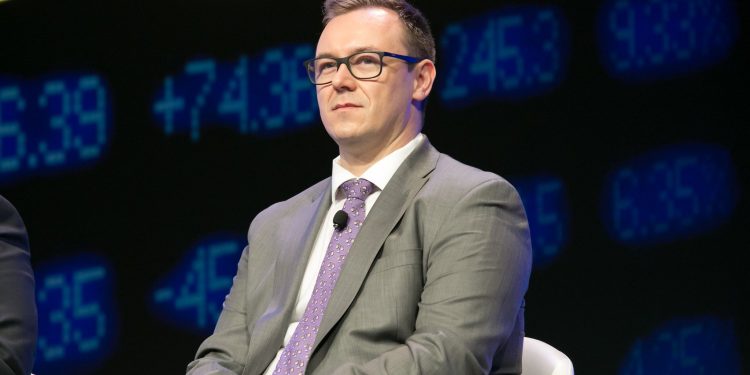 While the U.S. Securities and Exchange Commission (SEC) has so far blocked a number of proposed bitcoin ETFs, two firms aim to launch a more limited option this week.

According to a report by the Wall Street Journal on Tuesday, VanEck Securities and SolidX Management – which have previously had a decision on their proposed bitcoin ETF postponed by the SEC – are taking an unusual route to bypass the regulatory hurdles. They will use an SEC exemption that will allow shares in their VanEck SolidX Bitcoin Trust to be offered to institutions such as hedge funds and banks, but not to retail investors.

The shares are reportedly planned to be sold from Thursday under the SEC’s Rule 144A, which allows privately placed securities to be traded among “qualified institutional buyers” with shorter holding periods and without the requirement to register with the SEC.

To date, the SEC has not approved any crypto ETF, although SEC Commissioner Robert Jackson said early in 2019 that he believes an ETF proposal will “eventually” meet the SEC’s standards.

On Aug. 12, the SEC delayed decisions on bitcoin ETF proposals by Bitwise Asset Management, VanEck/SolidX and Wilshire Phoenix, all of which hope to become the first to offer a crypto ETF in the U.S. Those decisions are now scheduled for later this month and in October.