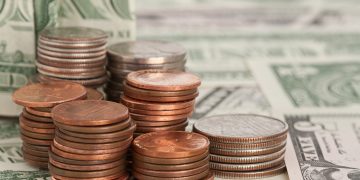 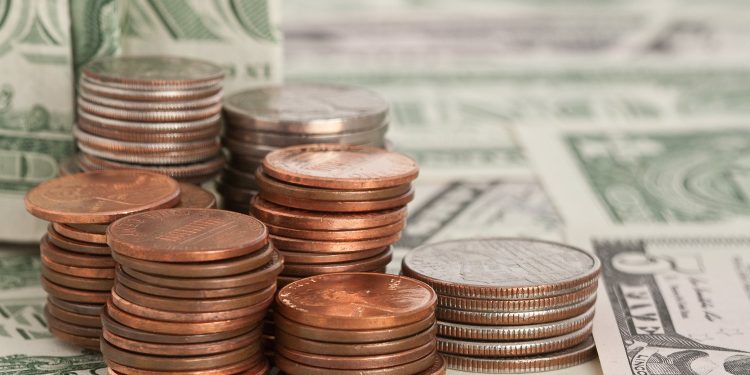 Four months after first announcing the creation of a dollar-backed stablecoin, cryptocurrency finance firm Circle is releasing it to the world.

Circle co-founders Sean Neville and Jeremy Allaire wrote in a blog post Wednesday that its USD Coin (USDC), developed with help from the company’s CENTRE affiliate consortium, would act as a mean to tokenize U.S. dollars to easily transfer value on public blockchains.

The token was first announced at CoinDesk’s Consensus conference in May.

Circle will issue USDC tokens to partner institutions at first, the post noted.

“Individuals and institutions can enroll in this service to deposit U.S. dollars from bank accounts [and] convert those dollars into tokens usable everywhere the internet reaches,” they wrote. Users can also cash their USDC tokens out into their bank accounts.

The stablecoin is the first “fiat token” that CENTRE will release, the post indicates, though no details were provided on any future projects.

“Crypto assets and blockchain technology will enable us to exchange value and transact with one another … instantly, globally, securely and at low cost,” Circle said, adding:

“A fundamental building block of this vision is the tokenization of fiat currency itself, through what are now referred to as fiat stablecoins. A safe, transparent and trustworthy layer for fiat to operate over open blockchains and within smart contracts is a necessary precondition to the broader and more revolutionary potential of a crypto-powered global economy.”

At launch, the token will be available on Poloniex, the exchange Circle acquired earlier this year, as well as Huobi, OKEx, DigiFinex, CoinEx, KuCoin, Coinplug and XDAEX.

Circle is also announcing that the Kyber Network, IDEX, Radar Relay and Tokenlon are partnering with Circle at the protocol level, while Dharma, Origin, BlockFi, MoneyToken, Melonport and Centrifuge will work with the stablecoin for lending, investing or payments, according to the release.

Further, the company told CoinDesk that professional services firm Grant Thornton “will be publicly reporting on the financials of Circle-issued USDC on a monthly basis.”

With the move, Circle joins a host of other startups in to have recently issued stablecoins – crypto exchanges Paxos and Gemini, startups such as Carbon and Havven, and even corporate giants such as IBM have all announced or released dollar-pegged tokens in recent months.

While these companies employ a number of methods to maintain their tokens’ price – ranging from holding an equivalent number of dollars in custody to algorithmic models – they were all developed to streamline the transfer of value, as previously reported by CoinDesk.

US dollars and cents image via Shutterstock