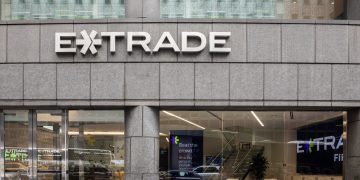 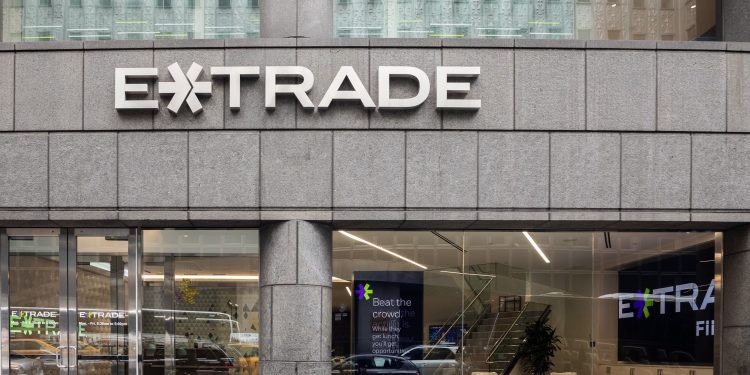 A Bloomberg report on Saturday, citing “a person familiar with the matter,” said that E*Trade will initially add trading support for bitcoin (BTC) and ether (ETH), with more cryptocurrencies to be added in the future.

Mobile stock trading app Robinhood, on the other hand, launched cryptocurrency trading services over a year ago, and recently announced a plan to launch an initial public offering (IPO).