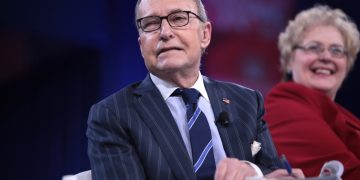 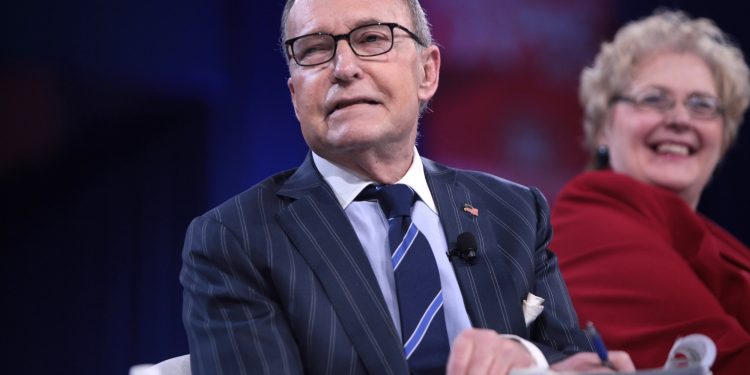 A group of U.S. lawmakers has urged advisors to President Donald Trump to include blockchain on their list of emerging technology initiatives.

The bipartisan letter, which was spearheaded by U.S. Representatives Trey Hollingsworth (R.-TN) and Darren Soto (D.-FL), asks the National Economic Council to host a forum on the nascent technology, as well as to include blockchain on a list of technologies that the Trump Administration will promote.

“Government agencies within the United States are exploring blockchain technology in multiple ways,” says the letter addressed to Larry Kudlow, a financial analyst and former CNBC host who has led the council since 2018.

However, “more can be done” to support the technology in the U.S., the lawmakers said. The letter specifically cites the fact that blockchain tools – and, it is implied, cryptocurrency projects – are governed by decades-old laws, “and a lack of regulatory clarity may be dampening investment.”

The letter goes on to say:

“To continue its standing as a world leader in technological innovation, the United States should engage with policymakers, the private sector, and academia to promote the research and development of blockchain technology; explore its benefits for private and public use; collaborate on cross-sectoral policy, standard-setting, scalability, and implementation issues; and discuss potential regulatory approaches.”

Soto, a member of the House Energy and Commerce Committee, said in a statement that “blockchain has the profound potential to benefit society and be a driver of economic growth.”

“It is crucial we continue to be informed on new initiatives and educate Congress and other government agencies on the impact of these emerging technologies,” he added.

The National Economic Council is a presidential advisory group that focuses on economic initiatives.

Formed in 1993, the group is tasked not only with advising the president’s economic policy, but also advancing his goals.