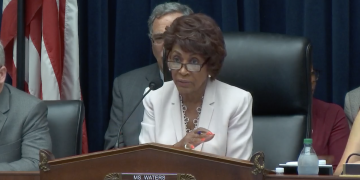 US Lawmakers to Discuss Facebook Libra on Swiss Visit: Report

US Lawmakers to Discuss Facebook Libra on Swiss Visit: Report 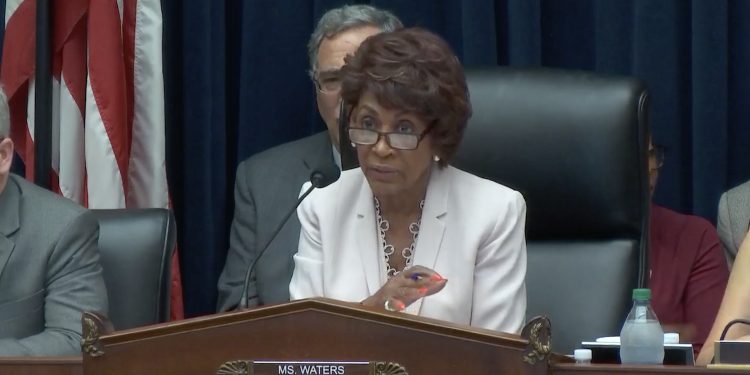 A delegation of U.S. lawmakers is set to discuss Facebook’s Libra cryptocurrency project with the Swiss data privacy chief when they visit the country this week.

Local news source NZZ am Sonntag said Saturday that a six-member group from the U.S. House of Representatives’ Financial Services Committee plans to meet Adrian Lobsiger, the Swiss Federal Data Protection and Information Commissioner, to discuss Facebook’s plans for Libra in the country.

Congresswoman Maxine Waters, a Democrat who has been outspoken in her opposition to the Libra project will lead the delegation. Waters previously called for Facebook to halt development of the Libra Network until hearings could be held over potential regulatory issues. She’s also told CNBC:

“It’s very important for [Facebook] to stop right now what they’re doing so that we can get a handle on this,” Waters said in mid-June. “We’ve got to protect our consumers. We just can’t allow them to go to Switzerland with all of its associates and begin to compete with the dollar.”

Lobsiger may well have things to say on Facebook when the group arrives. The commissioner released a statement on July 23, saying that even though Facebook Libra’s controlling entity, the Libra Association, is set up in Switzerland, the social media giant had not responded to a request for more information on the cryptocurrency project.

Among the expected details on Libra, Lobsiger said his office was expecting an impact assessment of risks around data protection, as well as an evaluation of the risks and proposed countermeasures.

Rakuten’s Crypto Exchange Has Launched for Trading in 3 Cryptos