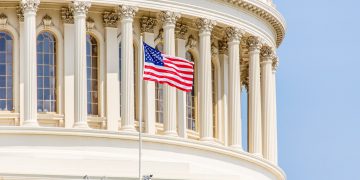 US Lawmakers Push for ‘Blockchain’ Definition in New Congressional Bill

US Lawmakers Push for ‘Blockchain’ Definition in New Congressional Bill 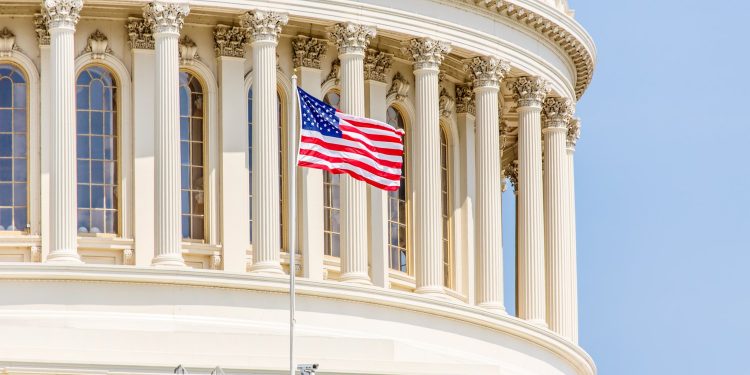 A bipartisan bill recently introduced to the U.S. House of Representatives proposes creating a “consensus-based definition of blockchain.”

Representatives Doris Matsui and Brett Guthrie – both members of the Energy and Commerce Subcommittees on Communications and Technology and Digital Commerce and Consumer Protection – submitted the legislation Monday.

If passed and signed into law, bill H.R. 6913, dubbed the Blockchain Promotion Act of 2018, would create a working group to study the technology and create a common definition for the purposes of government.

Moreover, the group would go as far as proposing possible recommendations for the National Telecommunications and Information Administration and the Federal Communications Commission to study how blockchain can be used by the administration.

“Opportunities to deploy blockchain technology ranges from greatly increased transparency, efficiencies and security in supply chains to more-opportunistically managing access to spectrum. This bipartisan bill will bring a broad group of stakeholders together to develop a common definition of blockchain, and, perhaps even more importantly, recommend opportunities to leverage the technology to promote new innovations.”

Her co-sponsor, Guthrie, added that blockchain “can be a great resource for innovation and technology,” noting, however, that the government first needs to establish how best to leverage the tech.

Like Matsui, he noted that it may play a role in an increasingly digital economy.

The two join other lawmakers in introducing legislation to promote blockchain. Last month, Congressman Tom Emmer introduced three bills of his own aimed at supporting development of the technology, though they focus more specifically on cryptocurrencies.

Two of Emmer’s bills touch on issues such as cryptocurrency taxation and ensuring miners need not register as money transmitters. The third simply advocates for “light touch” regulation on the space.