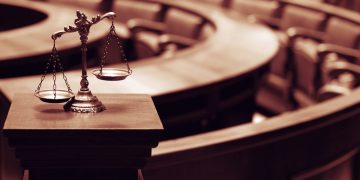 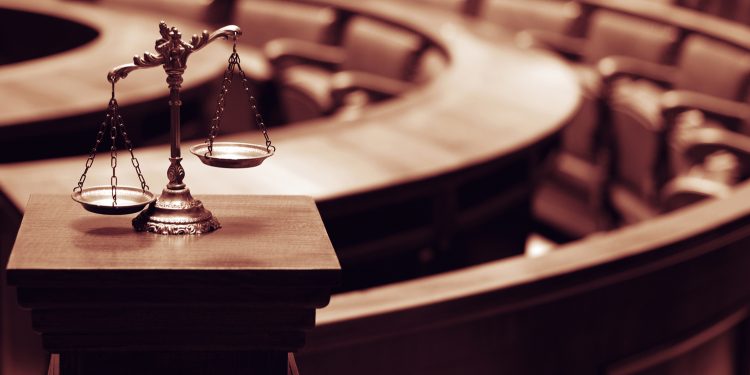 A federal judge has denied a preliminary injunction filed by the U.S. Securities and Exchange Commission (SEC), which sought to freeze assets belonging to crypto startup Blockvest based on alleged violations of securities laws.

In a ruling dated Nov. 27, U.S. District Judge Gonzalo Curiel ruled that the SEC has not proven that Blockvest – or its founder Reginald Buddy Ringgold – violated federal securities laws, and therefore denied the asset freeze request, among other actions (a temporary restraining order already froze the company’s assets briefly).

Stephen Palley, an attorney with Anderson Kill, told CoinDesk that, unless there is another order or agreement which may not yet be public, the denial means Blockvest and Ringgold’s assets should no longer be frozen.

The SEC first brought charges against Blockvest and Ringgold in mid-October, when it accused the two of falsely claiming that the regulator had approved of its token sale, among other issues.

In its case, the SEC alleged that 32 individuals who interacted with BLV tokens in a pre-sale were effectively sold securities, which Blockvest denies. Instead, the company claims, these 32 individuals helped Blockvest test aspects of its platform.

These 32 testers did transfer bitcoin and ethereum onto the Blockvest exchange, but no tokens were released to them, according to the ruling.

The judge did not make a ruling on whether the BLV tokens were securities, writing that there was insufficient evidence one way or another.

Palley explained that “there are questions of fact,” based on the judge’s ruling.

“I think what the key takeaway … is, one, just because something looks dodgy doesn’t mean that it’s securities fraud or that a securities case can be made, [and] number two, the case isn’t over yet, the judge said ‘look there’s a fact dispute, we have to go to trial,’” he said.

“Therefore, Plaintiff has not demonstrated a reasonable likelihood that the wrong will be repeated,” he later wrote.

The SEC has “kind of won in that sense,” Palley noted, as the company did not raise any funds using tokens.

When reached for comment, Ringgold said “we are happy to be out from under the temporary restraining order,” and said the platform is “dedicated to complying with all laws and regulations that might govern” the industry.

“The litigation was fueled by a number of our own mistakes. We admitted those mistakes in our papers filed with Judge Curiel. Having said that, none of the misstatements were made with the intention that anyone rely on the alleged statements for investment. We did not raise capital based on the mistaken representations alleged. We did not sell securities to anyone who relied on such mistaken statements. There was never any intent to defraud investors.”

Read the full ruling below: