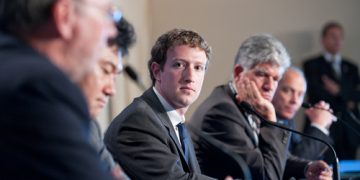 US House Committee Pressuring Zuckerberg to Testify on Libra: Report

US House Committee Pressuring Zuckerberg to Testify on Libra: Report 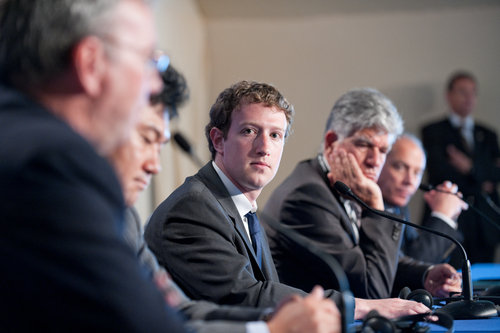 According to a report from The Information on Friday, Sheryle Sandberg, chief operating officer of the social media giant, was invited to testify before the U.S. House of Representatives Financial Services Committee on October 29 concerning the new payment network.

However, the body will not finalize the hearing until Zuckerberg also agrees to testify before January 2020, the news source claims.

Libra – a stablecoin backed by a reserve of fiat currencies and government bonds – is slated for launch in the second half of next year, though Zuckerberg recently appeared to cast a little doubt on that timeline in an interview.

Announced in June, the crypto payments initiative is being developed by an independent non-profit association based in Switzerland.

Sandberg joins David Marcus, Libra co-creator and head of Calibra – the entity building a wallet app for Libra – as the second Facebook representative to sit before the U.S. House committee to face questions on how the cryptocurrency scheme will be structured.

Rep. Maxine Waters (D-CA), chair of the Financial Services Committee, has been one of the most vocal critics of Facebook’s payment network to date, calling on Facebook to shut down the project until further regulatory review.

Earlier this week, The Verge published leaked audio transcripts from an internal Facebook meeting concerning Libra, among other company issues. In the dialogue, Zuckerberg said Libra continues to meet public scrutiny, but is facing less resistance behind closed doors.